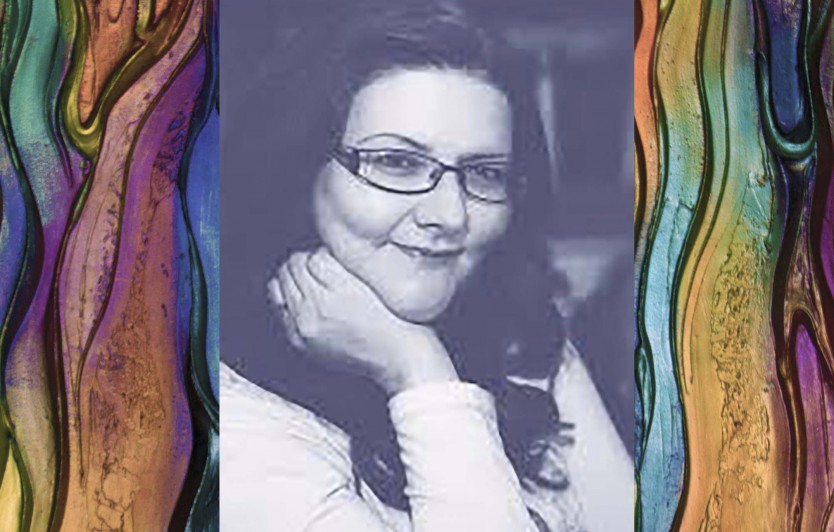 Trending Northampton
Views 684
Appreciations 34
Followers 7
After developing throughout her G.C.S.E and A-level qualifications, Victoria went on to complete an Art Foundation Course, a Textiles Crafts Degree, and later, graduated from a Fine Art BA (hons) Degree. Influences upon her work show great diversity, from the symbolic botanical studies by artist Georgia O’Keefe to the starkly contrasting colour manipulation of Mark Rothko, the sculptural passion of Vivienne Westwood’s couture and thought provoking, emotive and energetic works of Damien Hirst and Jackson Pollock. These influences are most apparent In her use of psychology, symbolic texture composition and colour, subtly influencing and manipulating the subconscious of the audience, through form and chameleonic use of variant colours and layered textures. Within Stothard’s work each pattern and texture tells a story, known only to the onlooker’s own unique experiences of the world, relating to their individual interpretations of colour and form and the meaning therein. She also believes strongly that the beauty of the World encapsulated through the creativity and energy of art should be accessible to everyone, not only those with deep pockets, and so despite their popularity her works remain affordable. Biography of publicised works Designer of the first One Show Garden, at Hampton Court Flower Show (2013) Winner of 'The Art of Green and Blacks' Prize Works have featured on film, tv and editorial. Works have featured in the set dressing for several films, including “Blade II” (02), “Chain Mail” (06), and upcoming release “We are Together” (08). Editorial features include Good Housekeeping and Art Review Magazine (viral), "Essence Magazine". Tv features include: “House Doctor”, “Grand Designs” and “60 Minute Makeover”, BBC Gardener's World, The One Show, Achica Marketing Campaign 2011 - present. 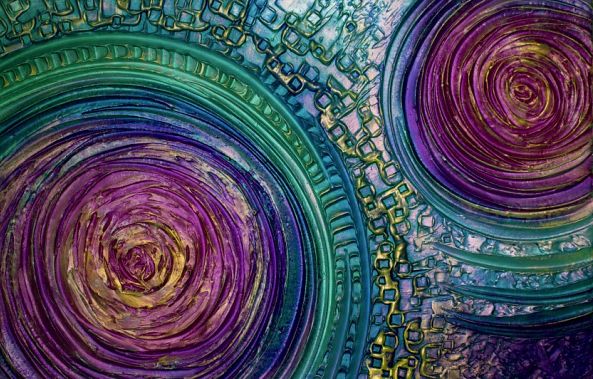 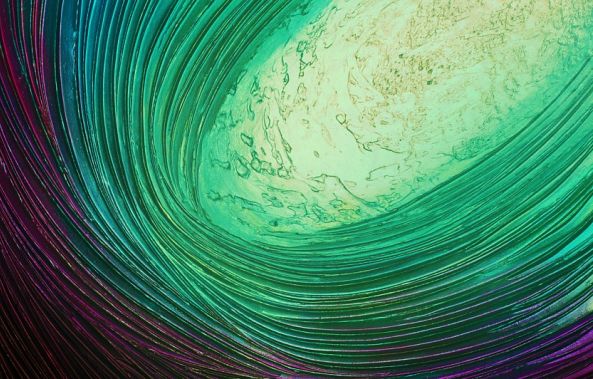 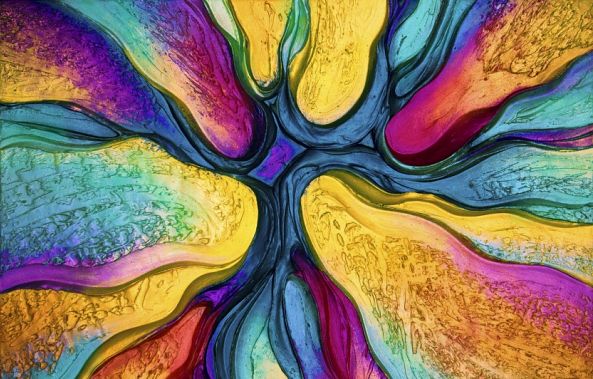 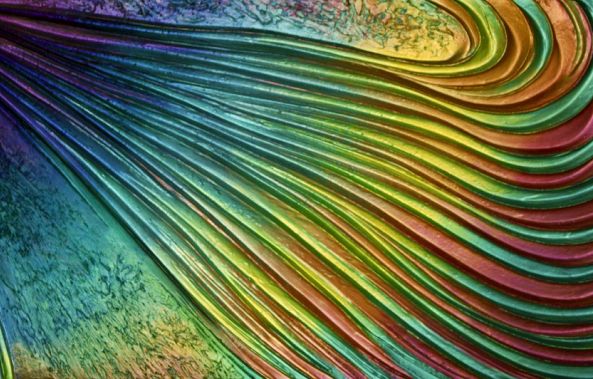 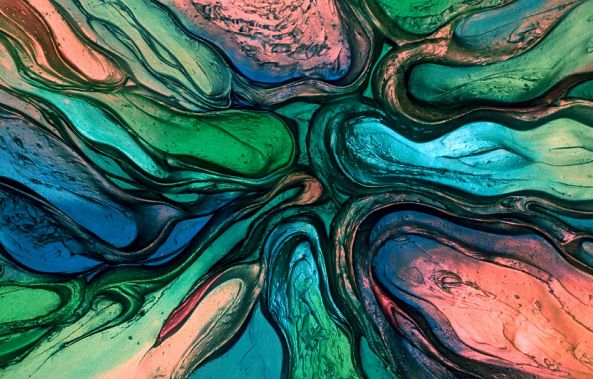