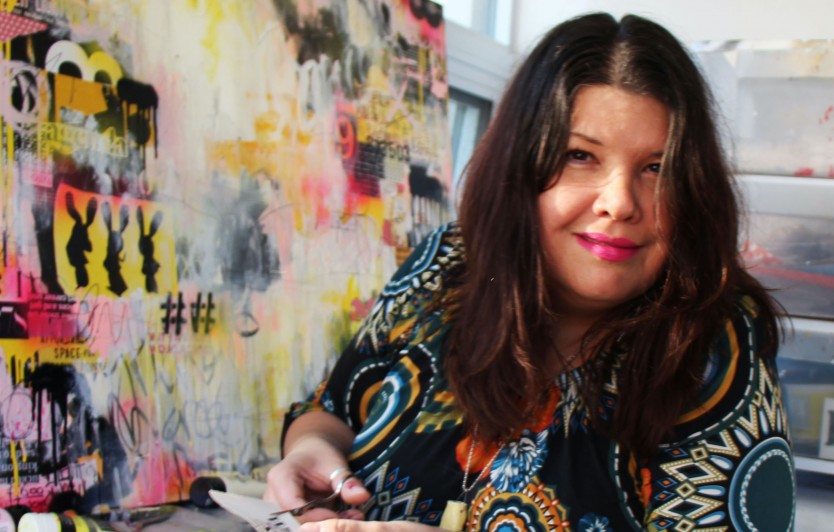 Trending Toronto
Views 13,588
Statement: Compared to Rauschenberg, Schwitters, and Basquiat, and inspired by Warhol, Joseph Cornell, Robert Motherwell, and Antoni Tapies, I wear my influences on my sleeve. Appropriating relentlessly from art history, advertising, music, literature, culture, religion, and my travels, I plunder everything to create original work that reflects my own experiences as a woman and as an artist. I am driven by eclectic curiosity, and by the joy of juxtaposition. My work is a curiosity cabinet and an apothecary of magic potions and spells. It is filled with poetry, grief, the broken shards of faith, all that I have seen so far, and a veritable lexicon of fragmented symbols. It is the frantic pace of the city and the magnificent silence of the night. It is about love and death and the sacred and inane, and the absurdity and beauty in all things. bio: Lorette C. Luzajic is a mixed media visual artist living in Toronto, Canada. She graduated from Ryserson School of Journalism but went on to pursue her passion for collage, paint, art history, and poetry. Her artwork has been exhibited in galleries, museums, restaurants, hotels, banks, laundromats, art fairs, in dozens of literary and arts journals, as a prop on Save My Reno on Home and Garden Television, in an ad campaign for Madrid-based luxury diamond jewelry designer Carrera Y Carrera, as a 20 foot billboard in New Orleans, and at the Royal Ontario Museum. In 2017, she was invited to participate in an international artists symposium in North Africa, as a guest of the Tunisian Ministry of Culture. In 2018, she was awarded a $5000 honorarium for Best Painting by E11even Restaurant and Maple Leaf Sports and Entertainment. She has been a featured guest on The Artist’s Voice and The Savvy Painter podcasts. Lorette is also a widely published poet, nominated twice for Best of the Net and three times for the Pushcart Prize, and she is the editor of the arts journal, The Ekphrastic Review at www.ekphrastic.net. She also teaches mixed media workshops with clients at the Centre For Addiction and Mental Health, where she was once a patient. Her artwork has been exhibited internationally and purchased by collectors in at least 25 countries Her work hangs in collections alongside originals by Miro, Erte, Dubuffet, Ellsworth Kelly, Jim Dine, Jane Ash Poitras, and Benjamin Chee Chee. Yes, I make large sized works! View big mixed media works, works on paper, photography, and writing at www.mixedupmedia.ca. 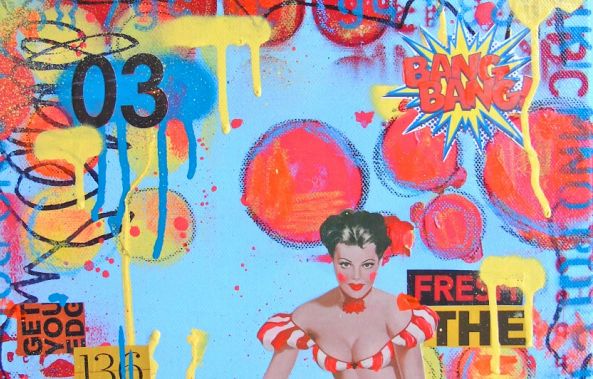 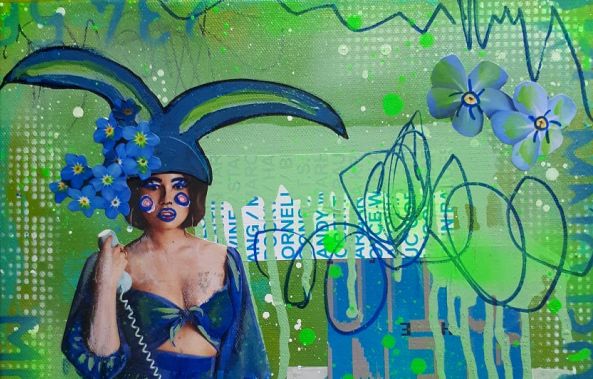 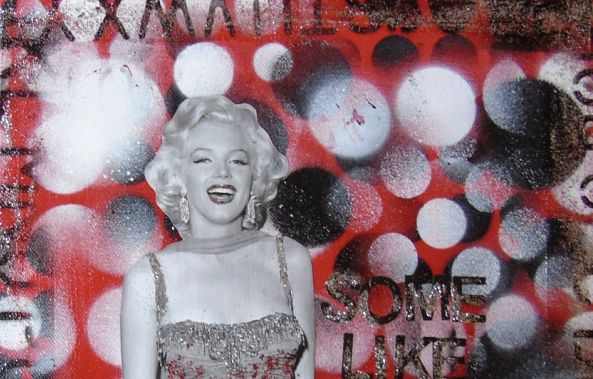 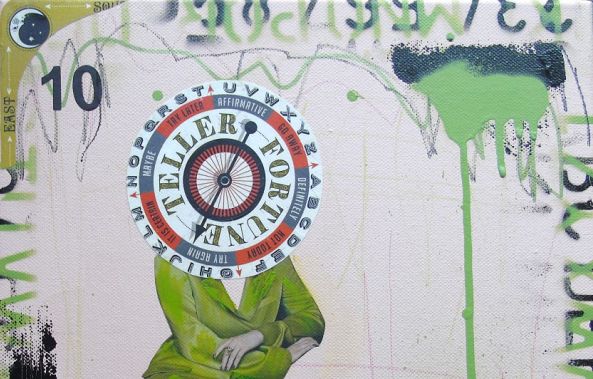 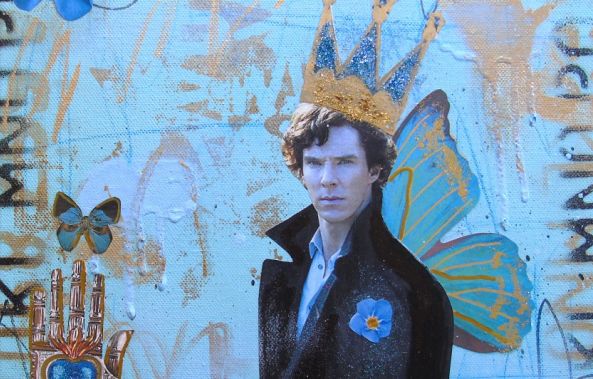 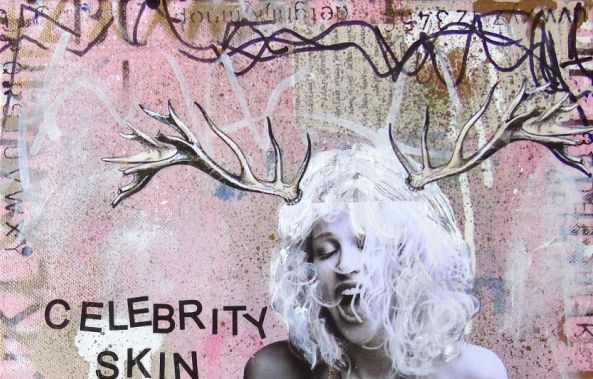 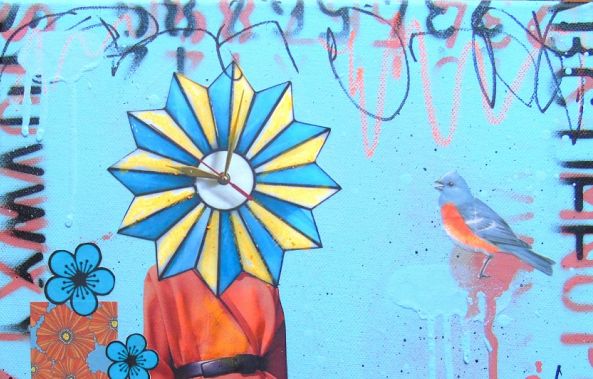 Another Bluebird on My Shoulder
Lorette C Luzajic
Toronto, Canada
350 USD
12" X 12"
From the artist
Share 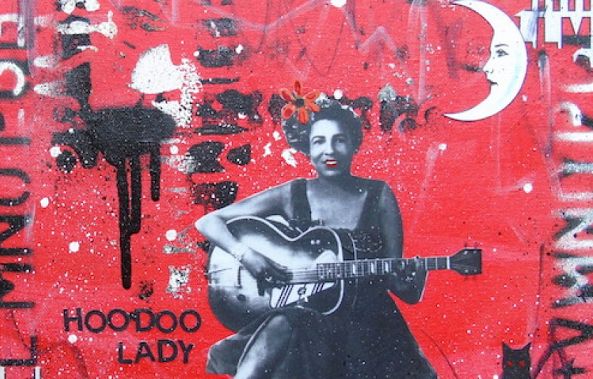 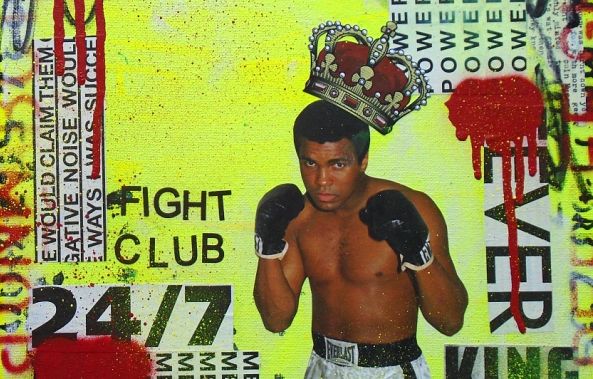 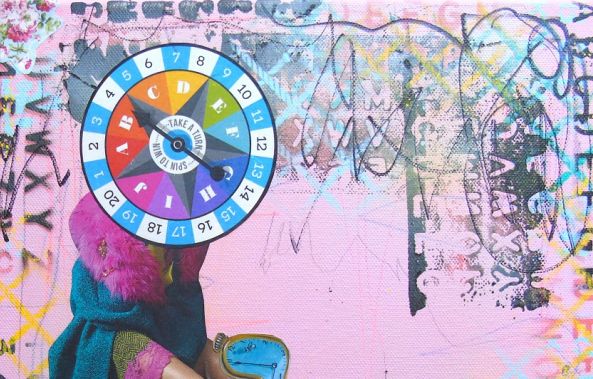 Does Anybody Really Know What Time It Is?
Lorette C Luzajic
Toronto, Canada
350 USD
12" X 12"
From the artist
Share 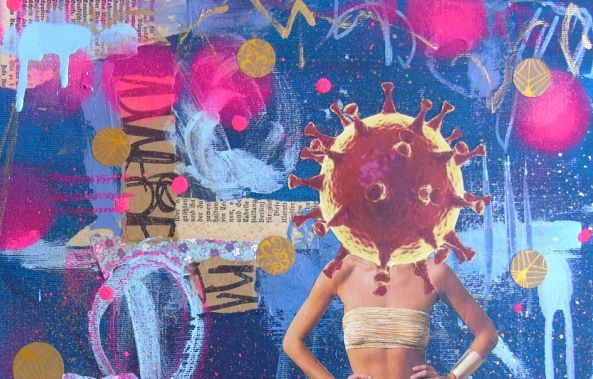 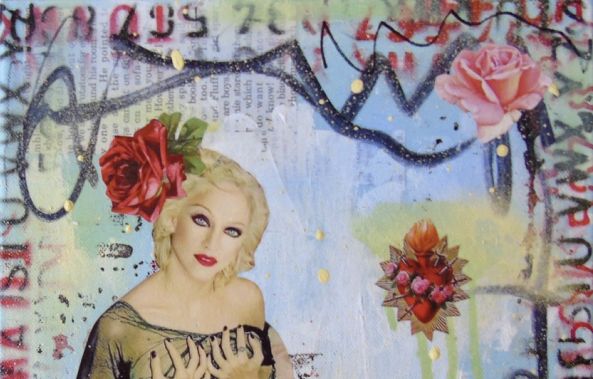 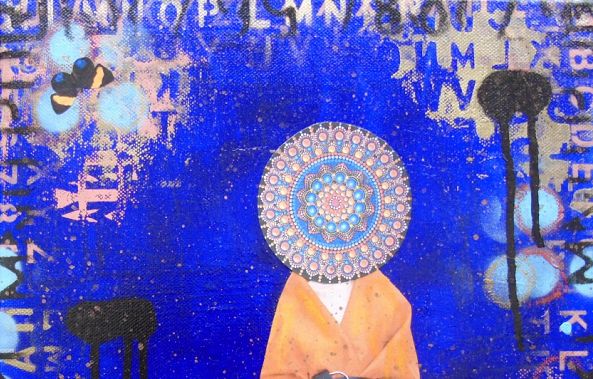 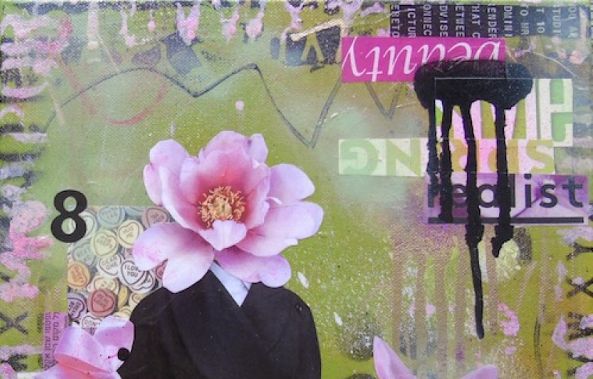 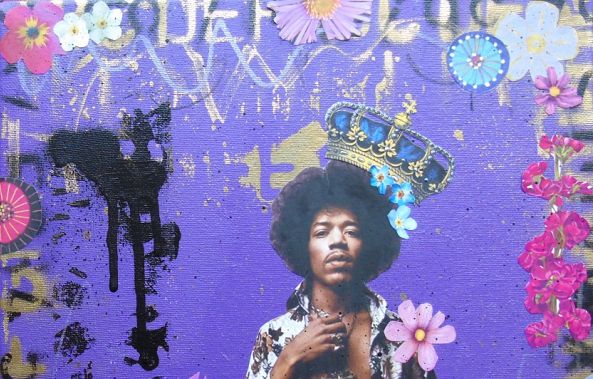 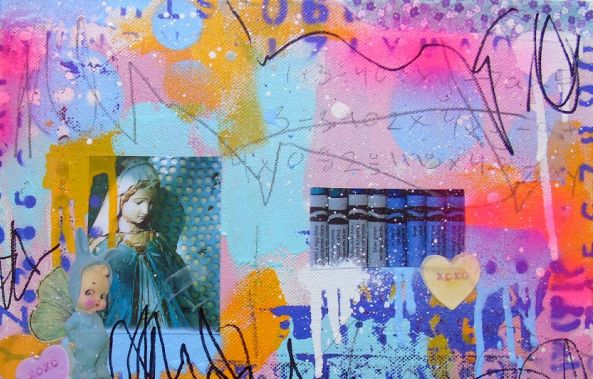 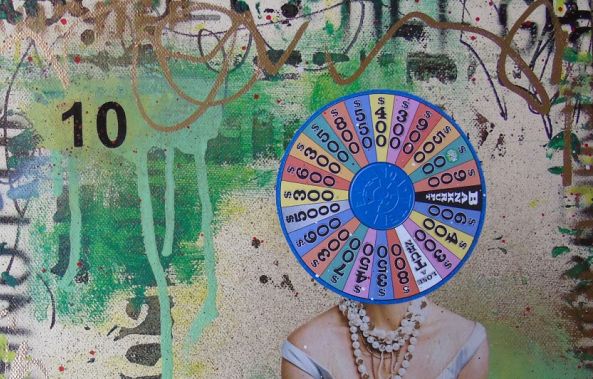 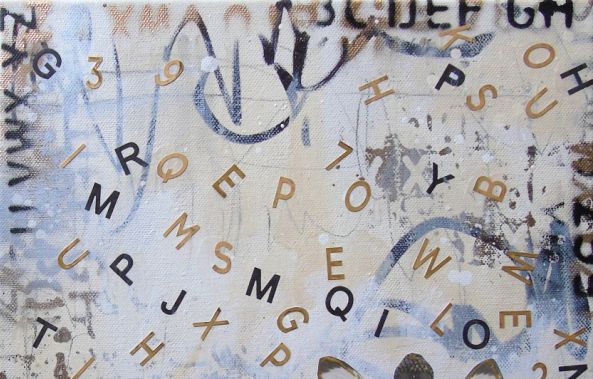 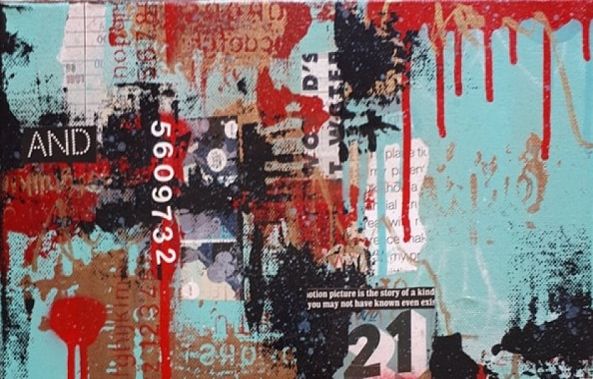 You May Not Have Known
Lorette C Luzajic
Toronto, Canada
350 USD
12" X 12"
From the artist
Share 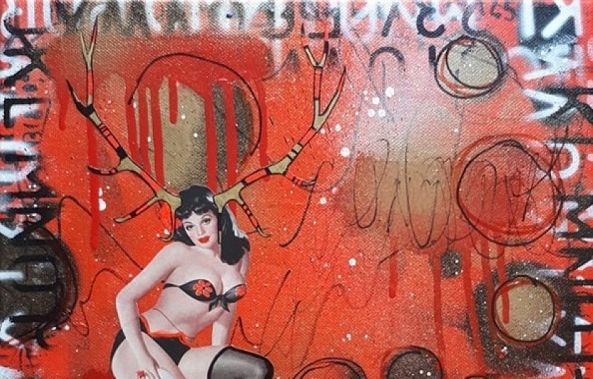 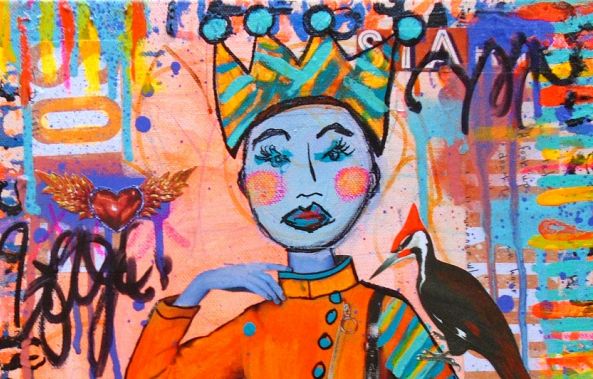 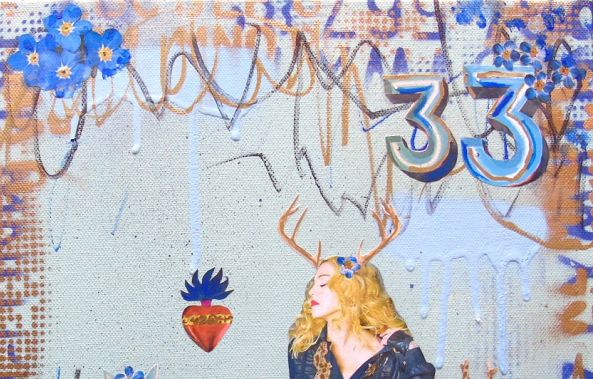 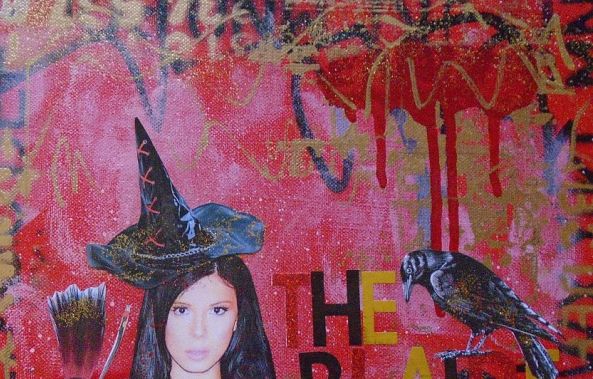 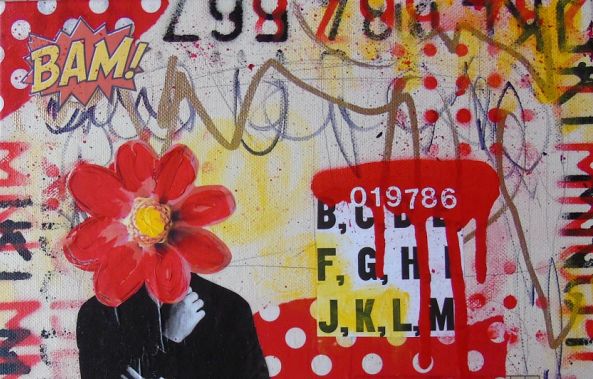 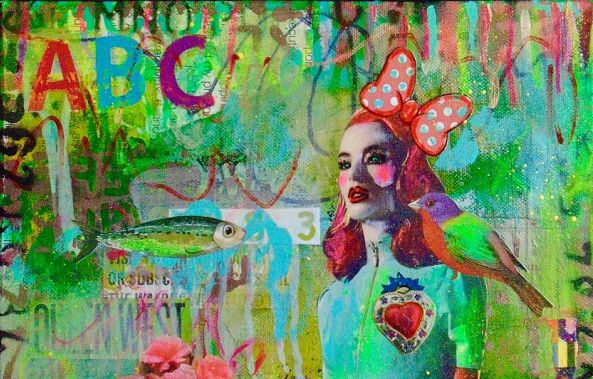 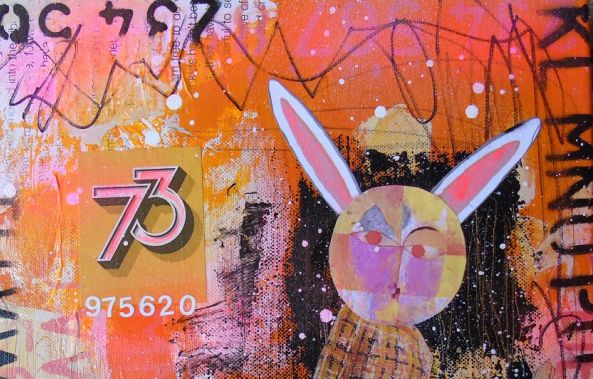 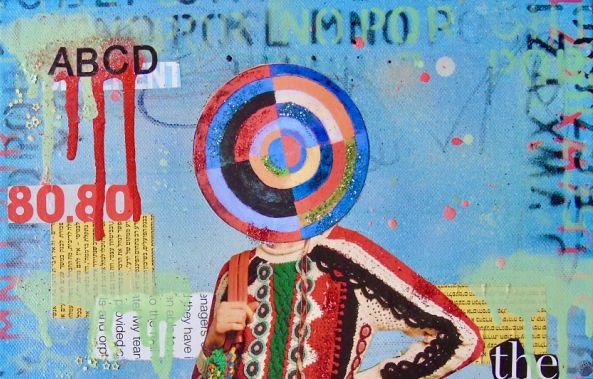 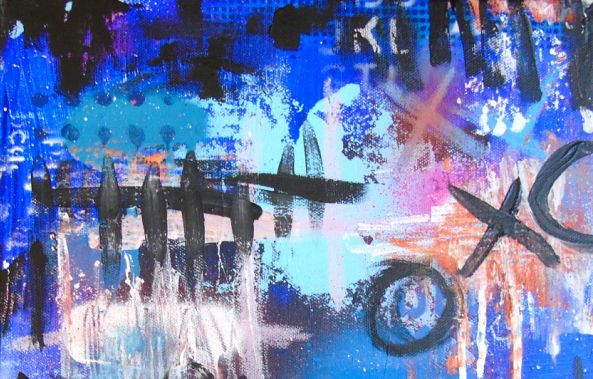 The First Day of the Rest of Your Life
Lorette C Luzajic
Toronto, Canada
Sold
12" X 12"
From the artist
Share 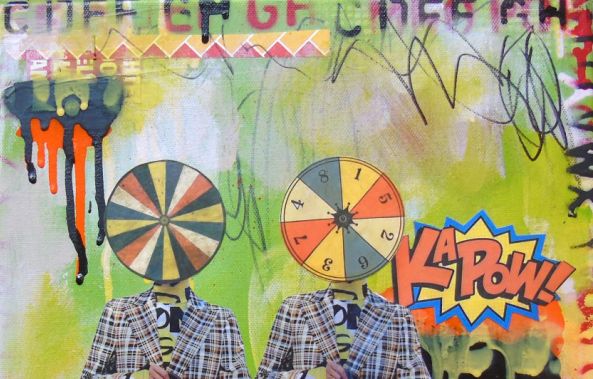