From the artist
Riobamba, Ecuador
Categories PaintingDrawing
Follow artist on 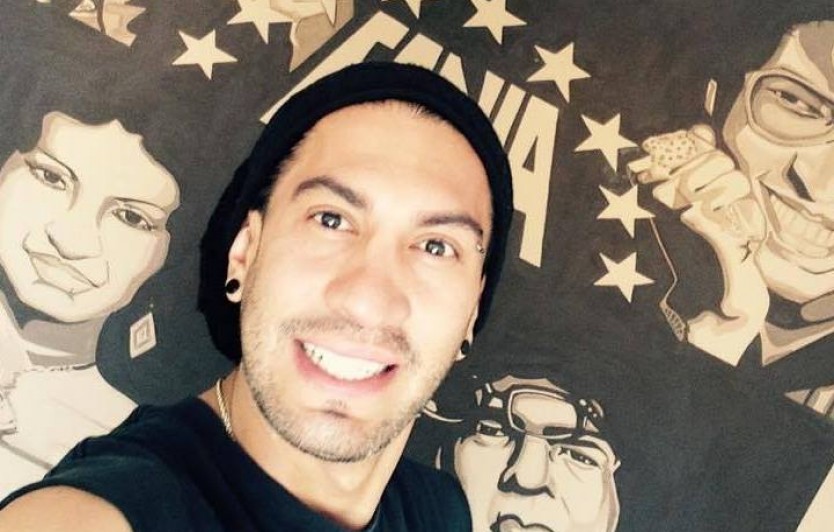 Trending Riobamba
Views 498
Appreciations 19
Followers 7
Riobamba, Ecuador 1983, Christian R Gaibor, has become one of the greatest and most influential artists of the 21th century and the creator of the new school of Ecuadorian contemporary figurative art. Born in the center of a prestigious family of poets and artists, Gaibor displayed at a very young age a prodigious and natural talent for the arts. His early years of academic education were complemented with master classes from renowned artist in classical music, ballet, theater, drawing and painting, where he was approached by Gonzalo Endara Crown. In 1994, Gaibor moved to California U.S.A. where he attended the city's prestigious School of Fine Arts, “Riverside Poly High”, the main foundation of his early work. His interest for poetry and literature developed into a fine poet and writer, sculpture opened new dimension for his creations and the study of digital arts layered his imagination with new surreal compositions, his mentor Dr. Stavros, allowed Gaibor to create freely experimenting with techniques and materials that developed into a new school of contemporary figurative art. At age 17 Gaibor graduated with high honors and had received many awards as a fine artist exhibiting his work in important museums and national shows earning him a very privilege place in North America. An almost fatal accident made the young artist stop completely all of his work, time he took to study and create the new artist that we know now as Christian R Gaibor. His new approach on life made him an active member of the world of the arts and intellectuals studying many art forms in prestigious universities, the Boston Conservatory of music and Dance, Marymount Manhattan, Academy of Art College and Julliard and exhibiting his work in the most important galleries and museums such as the MOMA, the Guggenheim and the Getty. This new begging took him him on a personal discovery journey traveling through many countries around the world and finally settling down to open his fine arts studio in his home town, from there he has developed a new contemporary figurative art approach in modern Ecuadorian art and began teaching art in schools and colleges expanding his knowledge and developing this new classical style in modern art. His three passion’s for painting bulls, horses and women placed him in the most important exhibition of Latin America in Manizales Colombia where he shared his work with Fernando Botero, becoming the first Ecuadorian artist to be in the top seven Bull fighting artist of the world, distinction that opened the doors for Christian R Gaibor in to becoming an universal Artist changing the history of Ecuadorian and Latin American contemporary art EXHIBITIONS Most important exhibitions The Getty Los Angeles U.S.A Guggenheim New York U.S.A MOMA New York U.S.A Academy of the Arts Philadelphia U.S.A Centro cultural Gabriel García Márquez Colombia Expo Taurino Los Fundadores Colomb U S F Ecuador Casa de la Cultura Ecuador AWARDS Most important awards Riverside District Fine Arts Award (1999) Bank of América Achievement award Fine Arts (2000) University of the Arts “Merrit Award” (2004) Salón Artes Plásticas México (2006) Artes Plásticas Riobamba (2010) Arte Bogotá Colombia (2012) Plásticas México(2011)? Mención de Honor Tauro Expo Madrid España (2013) V Salón internacional de Arte Taurino Colombia (2014) Salón Nacional de Arte Taurino Ecuador (2014) 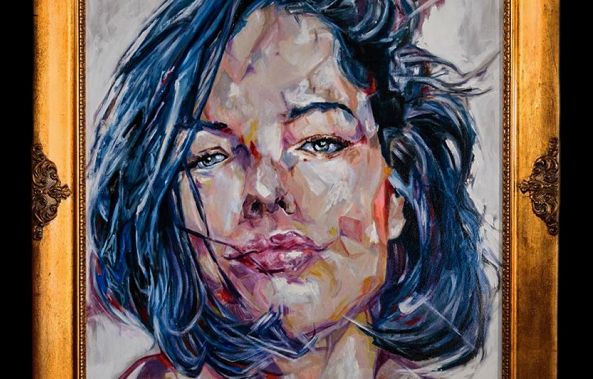