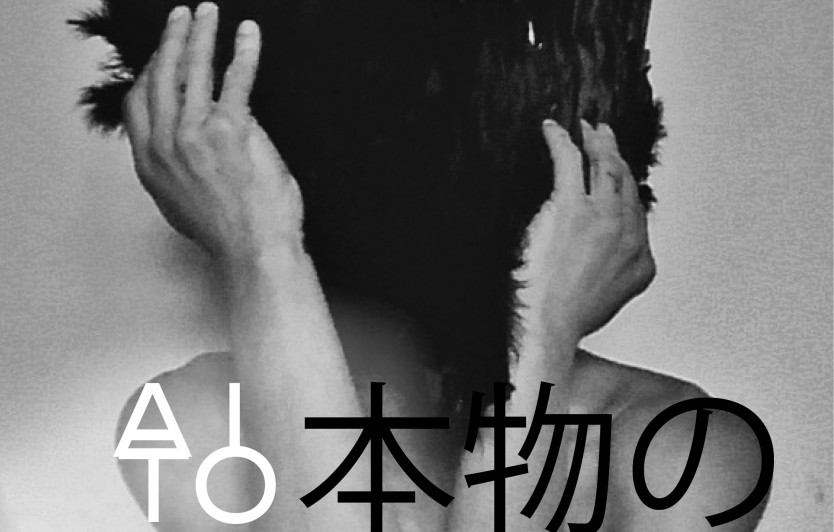 Trending London
Views 518
Angel Ito (b. 1976) is an interdisciplinary (American) visual artist, art director, writer, musician and art model living in London. Editor/Founder/Curator of Cock No. 7 Magazine/E-Zine & The House of Ito, Co-Founder of RawKiss Records (2006-13). Singer/songwriter of Attack of the Fits, Tigerlily Pistols, and The Thin Lines. His work focuses his personal journey though life, the lives that cross his path, and on humanity's place and experience in the universe; beauty beyond gender, social and ethnic differences. He is best known for his magazine and music work, exhibiting as a painter, graphic designs, and his large collection of graphic self portraits. His work, which combines traditional and electronic (New) media (illustration, graphic design, painting, photography, video and sound), has recently received positive reviews from both art critics and the internet community. Angel Ito-came to Europe after University in N.Y. where he got degrees in Anthropology and Dance developing a strong background in choreography, composition, and danz theatre- and soon settled in London, U.K. Since, he has been a prolific artist, painter, art director, video director/editor, photographer, Graphic Designer, model, and singer-songwriter. Angel has exhibited in several group and solo shows across the U.S. and Europe. Formerly Lead Singer of London Duo "Attack of the Fits", he currently producing music as "Tigerlily Pistols" with Or Ayzen-and as "The Thin Lines" collaborating with different musicians. He has also collaborated and modeled with various photographers and has been featured in wide ranging exhibitions. 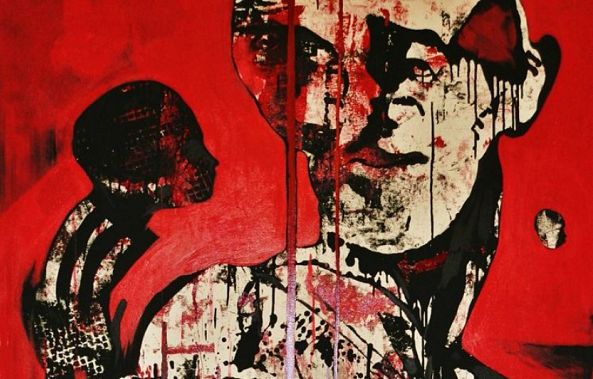 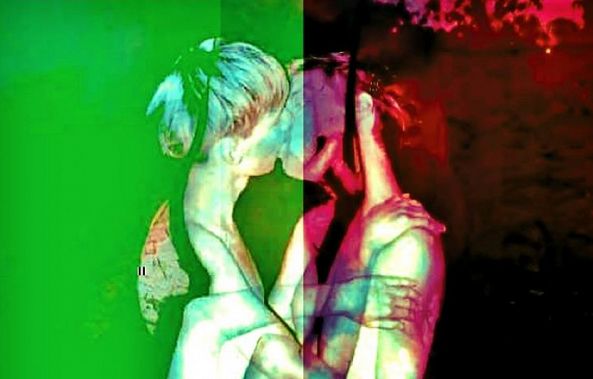