From the artist
Larnaca, Cyprus
Categories Painting
Follow artist on 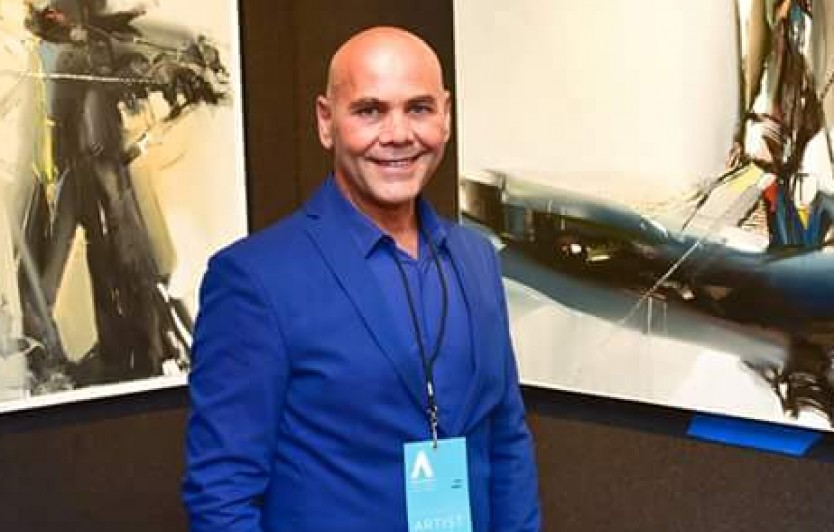 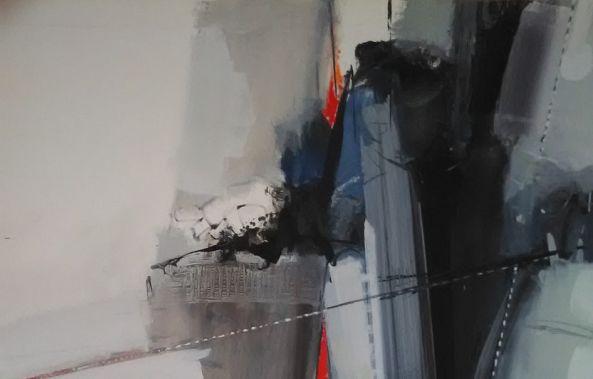 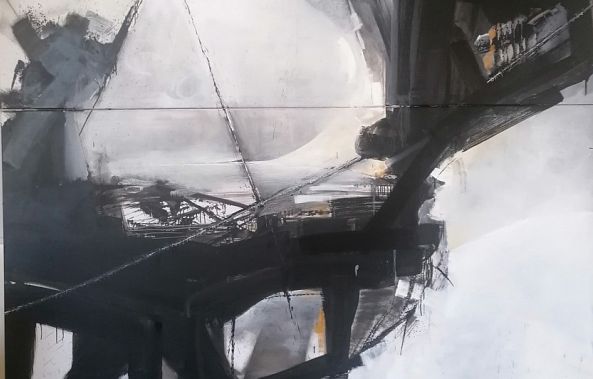 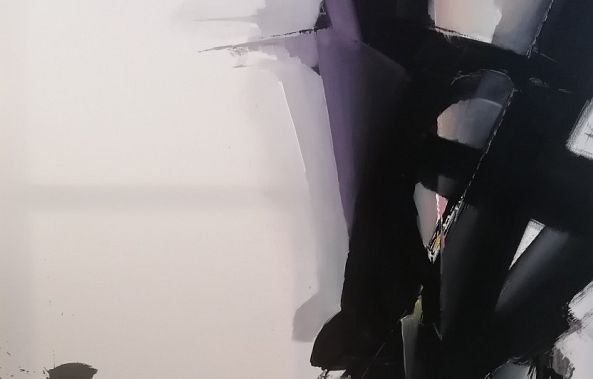 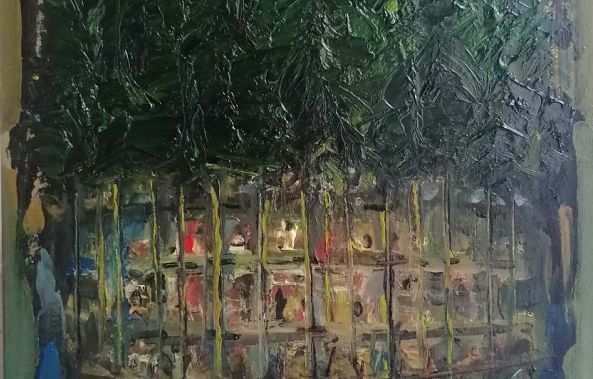 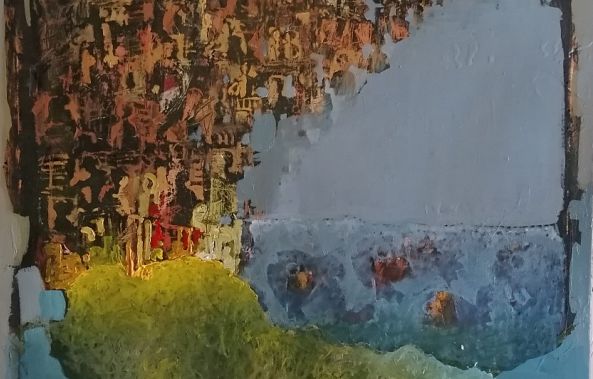 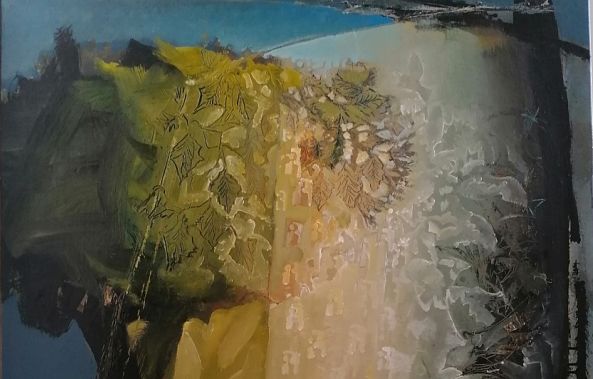 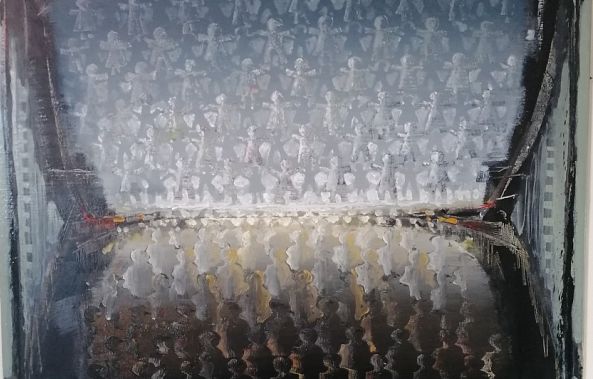 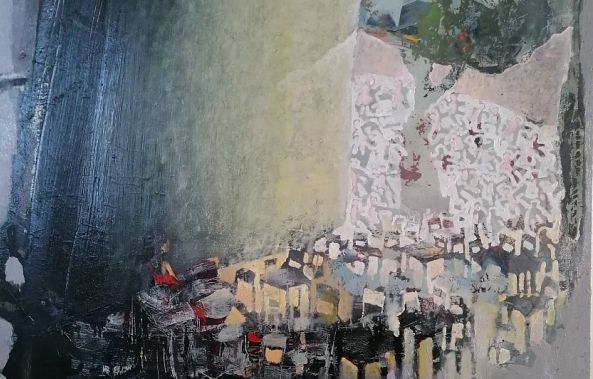 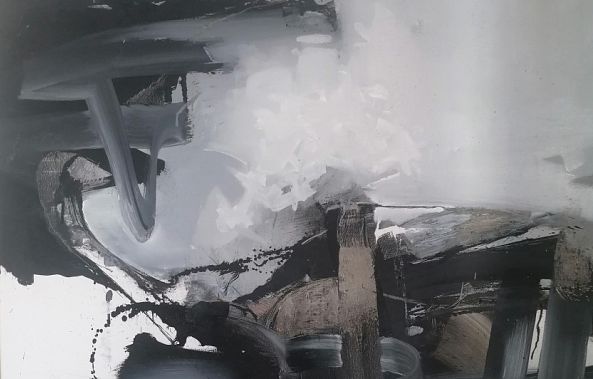 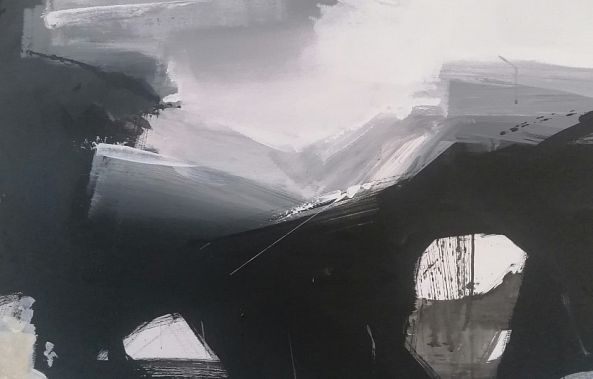 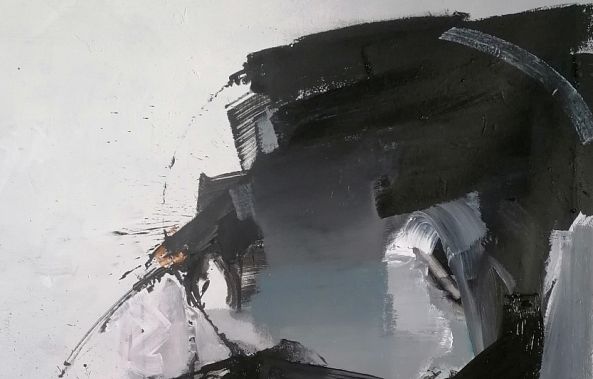 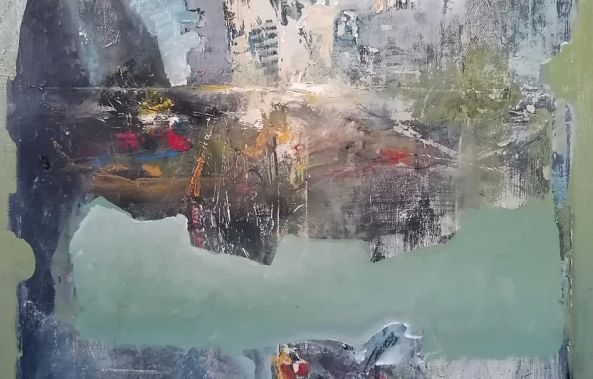 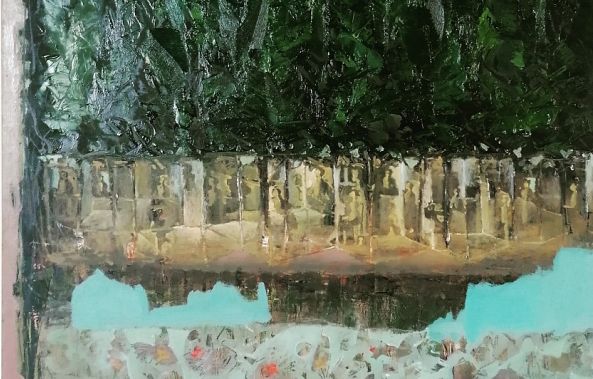