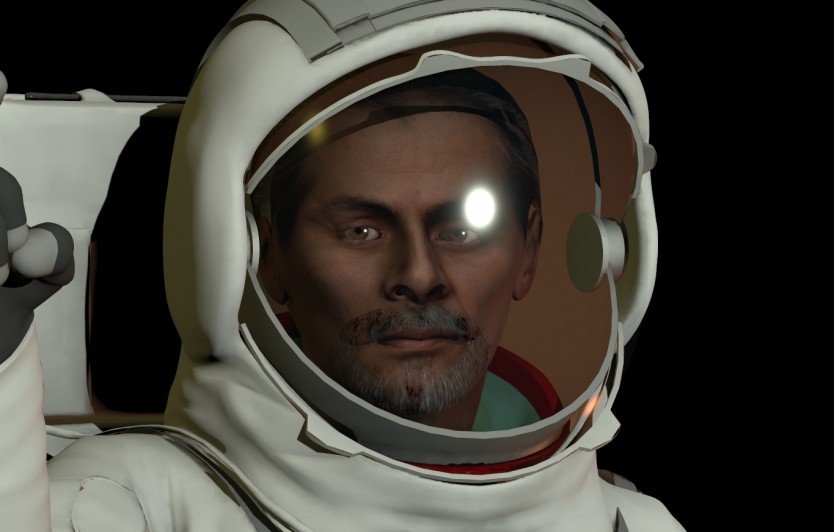 Trending Playa del Carmen
Views 606
Appreciations 13
Followers 3
I was born in Cuernavaca, that was then known as the City of Eternal Spring, 60 miles to the south of Mexico city. For most of my childhood my family and I would spend there our holydays, so that we could visit my grandparents and the families of my parents' siblings, but we moved often and for relatively long periods of time, following my father's work in construction around the country, mostly in the northern states of Chihuahua and Coahuila, but we also lived in the states of Mexico, Guerrero and Tamaulipas. We settled back in Cuernavaca when I was in fifth grade. As most dyslexics, I had plenty of trouble with handwriting, but I started reading very young and I read quite a lot. My mother thinks that I learned to read by myself at about age 3. I know that someone must have taught me, but I don't remember who did it or when did it happen. I just renenber the epassion for the books. I wanted to know everything that was to be known. Time has managed to quench that fire a little, but luckily the expanse of my curiosity remains as wide. I discovered sculpture when I was 12. I had played with plasticine since I was little, but I had never made a carving before. Art became my calling immediately. I started making miniature carvings from pencils, chalks and nearly anything that fell into my hands, with whatever tools I had available. At first those were just tiny faces carved with meticulous detail out of the chalks that I stole from school. Later I started making copies of greek statuary By age 19, I was working mostly as a house painter, but I also worked making fine handmade finishings for furniture. I started studying on drawing the human figure from life in 1988, and I continued with three weekly sessions for the next five years. From 1988 to 2000, I worked on my art production for the most, but I also worked as a reporter and cartoonist for the weekly newspaper La Opinión and was the founding chief editor for the journal La Opinión de Morelos (1992-1994). In 1994-1995, I worked as chief of press for the Instituto Regional de Bellas Artes de Cuernavaca (today named Centro Morelense de las Artes). In 1998, I served as founding art director and curator at the Museo del Estudio de Murillo in Cuernavaca. Between 2003 and 2012, I worked for IQ Producciones de Morelos, where I collaborated mostly as chief 3d animator and translator in the production of a total of 1217 episodes of the TV programs on artistic promotion Artemisa; A Ciencia Cierta, on scientific divulgation, and Haciendas y Conventos de México, the largest existing video documentation of Mexico's architectural heritage, from the begining of the colonial age until the end of the Mexican Revolution. These programs were sponsored by Bancomer and transmited between the years 2002 and 2011, both on open TV signal as in the local 6 cable channel Cablemás Morelos. I also made or directed most of the documentary research for our programs, translated to Spanish all the scientific documentation and wrote the scripts for our animated capsules. My responsibilities also included providing technical support on TV edition software and hardware issues to our postproduction team, as well as creating the cartographic database that served both to locate unregistered colonial monuments as well as to plan the scouting routes for our field team. Between 2007 and 2010, I participated in the creation of content for Bancomer's CCTV channel. This consisted of 172 one minute long capsules on the subjects of Mexico's architectural heritage, preparations for the Beijing 2008 Olympic games and a series of 52 animations on the Bicentennial of Mexico's Independence. In the year 2010 I taught the course on Adobe Photoshop, by invitation of the Faculty of Architecture of the Universidad Autónoma del Estado de Morelos, in Cuernavaca. From 2011 I am active in the plastic arts again, to which I dedicate myself full time since 2012. 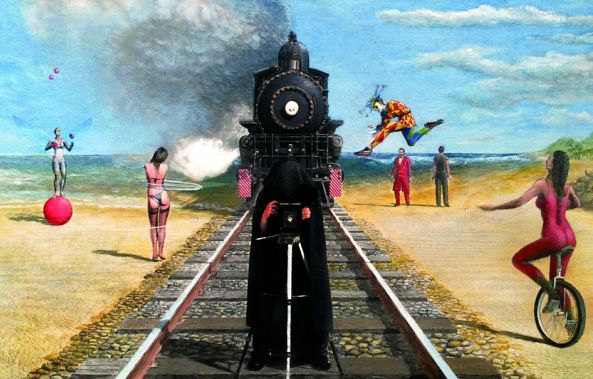 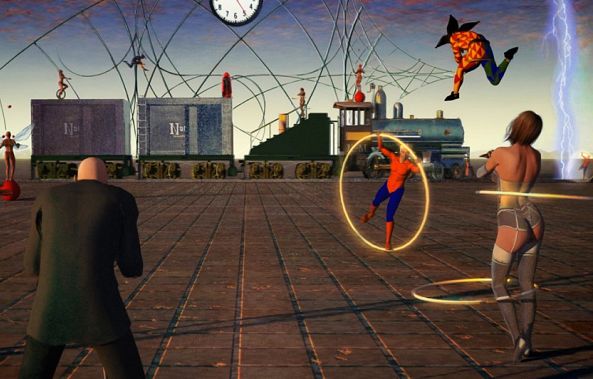