From the artist
Istanbul, Turkey
Categories Photography
Represented by , dolffs
Follow artist on 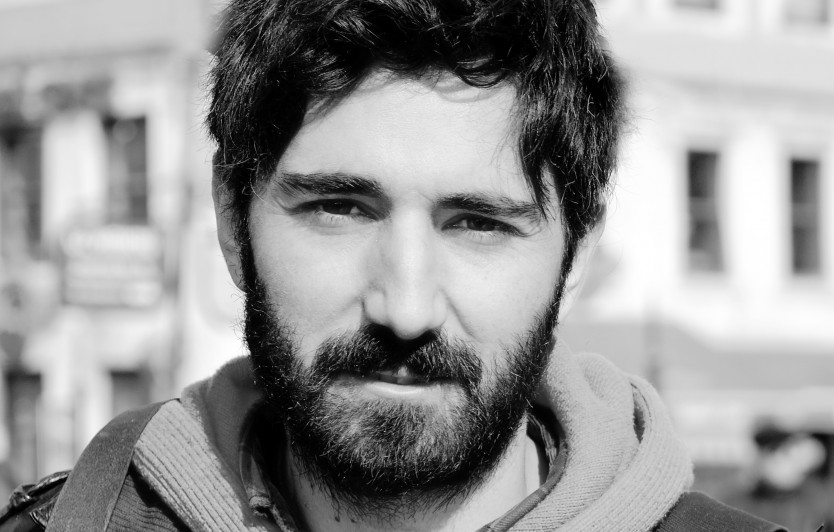 Trending Istanbul
Views 725
My name is Alpay. I am a photograph artist. I've been working on fine art, documentary, conceptual photograph producing since 2002 I am 32 years old, born and raised in Ankara, I moved to ?stanbul in 2010 for my photography education. currently I'm living and working in ?stanbul as freelance photographer. I studied fine art and photography in university, eventually graduating from Marmara University Fine Art Facullty with a degree in Art. Thought my emphasis was in all kinds of photography. I also took a lot of photography classes which turned my art towards a more gritty, realistic direction. Social documentaries, street life, conceptual photographs, in general contemporary art were my interests. I am currently trying to expand my work to do more with people, models, and trying to develop more experimental work with my experiences and skills. During my photograph life, i won several international awards, my photographs exhibited in various countries like England, Germany, Turkey and Slovakia, they were published on some magazines and newspapers (BBC, CNN, The Guardian, Daily Mirror, New York Daily News) My awards and exhibition: Europe Finalist in Photograph Contest of Sony (2009) To celebrate the power of its low light photography technology, Sony held a unique event, spread across the globe, 7 football matches took place in 7 stunning world locations to show how Exmor R CMOS Sensor technology captures incredible detail and fast-moving action in low light filming conditions – one of the toughest challenges in digital photography and filming. Out of 6,000 participants, I was one of 6 winners from Europe who won the opportunity to participate this event through the photo contest. As a winner, I was invited to Cape Town, South Africa, and had the chance to photograph South African culture. England Renaissance Photograph Awards Exhibition Award (2009) The Renaissance Photography Prize is an international award that showcases outstanding photography from emerging and established photographers while raising funds to support young women with breast cancer. My photo, which was awarded in a Europe-wide photography contest by Sony Twilight, won the chance to be exhibited in London in the scope of the England Renaissance Photography Awards. The proceeds of the sale of my exhibited photo were donated to breast cancer charities. Road Stories Exhibition - ?stanbul (2009) Sony World Photography Awards 2014 Smile Category Winner: For the 2014 Sony World Photography Awards held by the World Photography Organisation, photographers from 166 countries submitted nearly 140,000 images, the highest number of entries in the awards’ seven year history. From the submissions the judges selected an eclectic shortlist representing the very finest in international contemporary photography from the past 12 months. I was the winner of the 'Smile' category for a photograph I took in Fethiye on the south-west coast of Turkey. Follow this award, my picture was put on display in London, Liverpool, and Bratislava in the scope of the Sony World Photography Award exhibition events, and was also published in local and international media including the Guardian, the New York Daily News, the Daily Mirror, and the Daily Telegraph. Sony World Photography Awards Exhibition in London, Liverpool, Bratislava, Köln (2015) Humanity Photo Awards 2015 Finalist, Documentary Award Winner: Since 1998, the China Folklore Photographic Association (CFPA) has launched a call to photographers all over the world to document folklore phenomenon extensively and in depth. To this end, CFPA founded Humanity Photo Awards, a biennial international photographic contest. This event is blessed with UNESCO’s support and is granted with UNESCO’s logo since the 2nd HPA in 2000. For the past 16 years, photographers from 158 countries have participated in HPA, who successfully accumulated images about cultural phenomenon of 168 countries. This is a mass stock of photos on multi-culture, and the main concept of this is to show cultural differences and diversity of the cultures and the countries of the world. My photograph project was selected for the top 66 shortlist from 8,000 applications and I gained the opportunity to exhibit my project in China as a winner of the contest. Los Angeles Photograph Festival (2015) The International Photo Festival held the 2nd annual Turkish Street Photography Exhibit in Los Angeles. This year’s “Concept: Turkey 2015” exhibition, hosted in the Hatakeyama Gallery from August 11-15, 2015, presented works from over 35 contemporary Turkish street photographers. The exhibit provided relevant cultural documentation into regional traditions and social issues in Turkey, and each image presented was designed to create and share stories while promoting cultural understanding through photography. The “Concept Turkey” project began last year at the first annual Turkish Republic Street Photography exhibition in Los Angeles, and this year the Los Angeles Photo Festival began presenting beautiful, fascinating, and awe-inspiring photographs from Turkey. All photos presented were selected by a distinguished panel of judges including Associated Press and Pulitzer Prize winning Photographer Nick Ut and Robert Ysais, Sami Turkay Founder member of Turkish Federation of Photography of Art and the President of the Federation (2013-2014). My photograph was selected by this panel of esteemed judges and exhibited during the event. 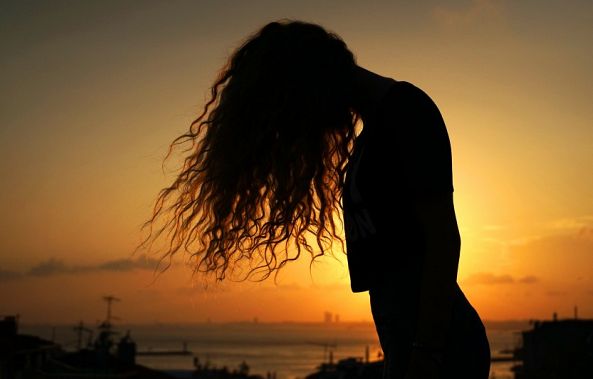 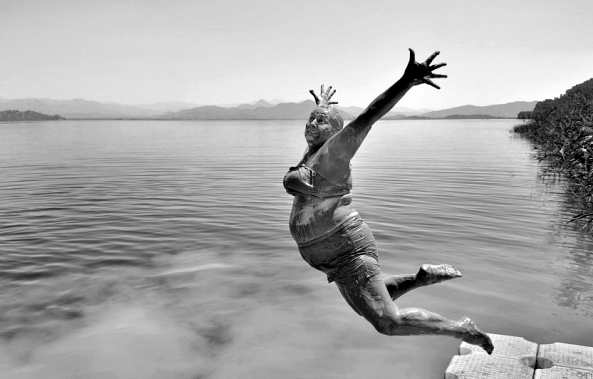