Romanticism: All You Need To Know

Romanticism is a wide area with special focus on history, art, and political theories. The understanding of various aspects are deeply rooted in romantic as a field of study. The school of thought began in Germany on basis of appreciation of art and how the mind interacts with the environment. Romanticism can be traced back to the early 19th century, which is defined as a period of enlightenment. The philosophical understanding of neoclassicism, romanticism, and realism is an interesting aspect of life in the 19th century. To understand the aspect of this belief in human interaction with the world can be traced to Emmanuel Kant’s theories on human behavior with respect to various phenomena in the world. Evidently, human interaction with the environment can be best explained through art, which entails visuals, literature, and romanticism paintings. Schelling idealism is the best explanation of philosophical romanticism.

Romantics believe in presenting ideas and understanding of the human world through art. Romanticism art movement came in various forms, which is easily interpreted and understood. Romanticism feeling is also depicted in the French revolution where admiration for romanticism is evident.

Basically, romanticism focuses on rationalism and reason. Romantics believe human beings have a strong power with regards to emotion and intuition that is the basis of freedom and a creativity. Romanticism discovery is defined as an age of enlightenment because people make decisions based on logic rather than impositions of law and culture. 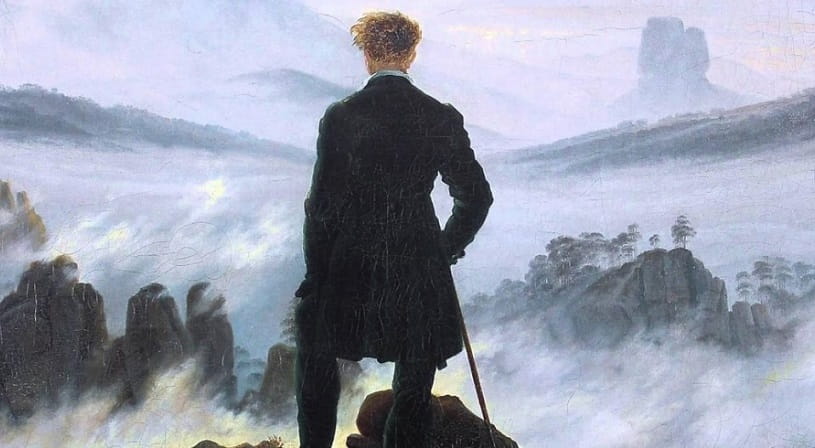 Image via http://projectartistx.com
Romantics have special interest in nature. People believe that the world is easy to understand with nature; if we can pay attention to changes in seasons and elements of weather, there are answers to our everyday questions. Nature is a source of wisdom in many fields; it gives one an understanding on priorities in life and expectations. Most frustrations in life are based on unrealistic expectations, which do not coincide with nature. Aligning human reasoning and understanding with nature is an answer to happiness and peaceful co-existence. 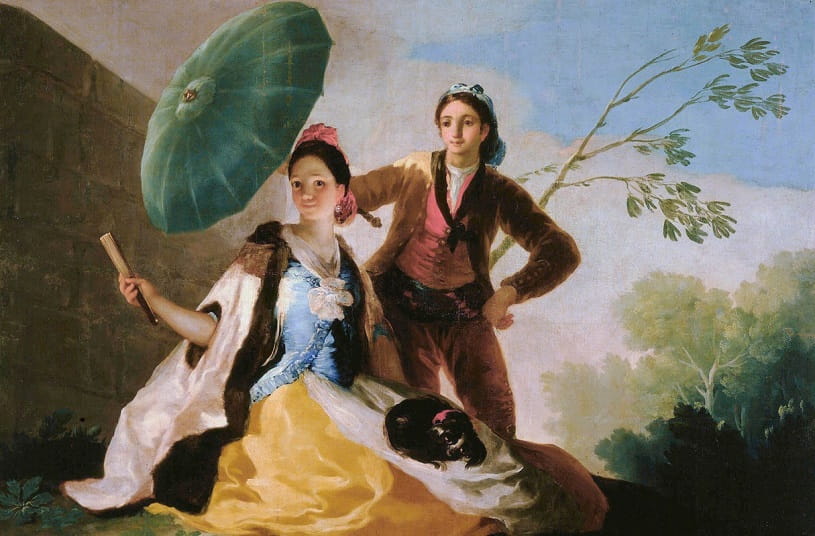 Image via https://tuftsdaily.com
Romantics present their reasoning and understanding of the world in codes. Words are not presented plainly, whether it is in written form or spoken. The key element of romanticism dwells on presentation style, which attribute o its intriguing aspect. It is not boring to read or listen to ideas of romantics because of the poetic presentation style.

Romanticism began as a rebellion because the whole world was conformists on basis of laws and culture. The emphasis on reasoning and elements of empiricism was obviously not welcome at the beginning. This was before it spread out of Germany to become a lifestyle trend around the world. Romanticism made sense to many critics later in the philosophical field because of its answer to every aspect of life on basis of nature and logic. The romantic in 19th century would wear strange clothes and listen to underground music, which was a kind of rebellion. If it were today, romantics would be the kids in society who do not hang out with anyone.

Unlike in the modern era where intellectualism is extreme and application of logic may not make so much sense, a flower could make a boy shed a tear. The men were a sentimental lot in society probably more than the women. However, the term romantics generalizes behavior of all these writers and poets with regards to feeling. The romantics had a strong bond with nature and the environment; everything to them was attached with significant meaning.

Believing in the unseen aspect of nature and supernatural power that controls and determines how the world operates was a bold over in the 19th century when romanticism came in the picture. The rebellion aspect had a positive side; while at first the romantics were considered social misfits; it was only a matter of time before respect was accorded to such. Making certain decisions that could not be solved by culture but only logic and reasoning, which was only existing among romantics was a big deal. Most of heroes during this time were made because of romanticism. 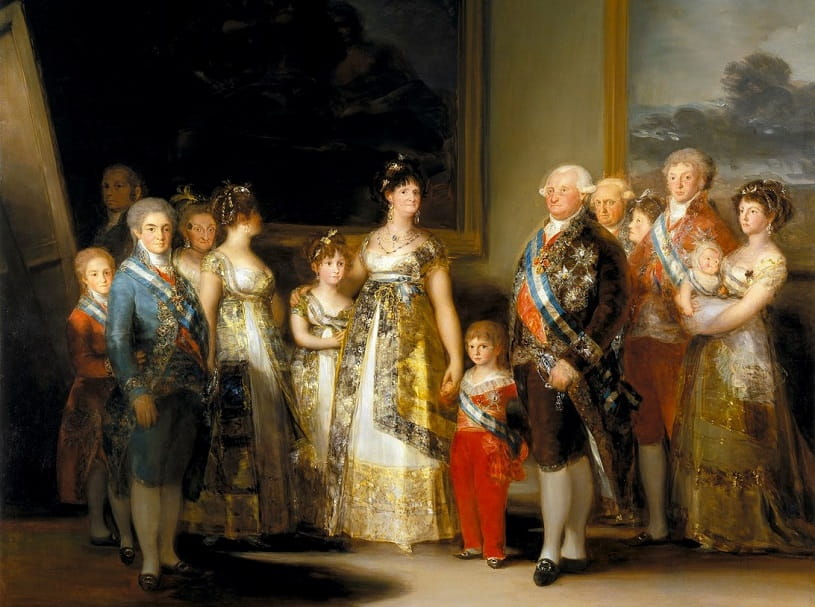 Image via http://art-in-space.blogspot.com
The industrial revolution intrigued most writers to document their tales of individual experiences. It was also a way of making a living. While most people were moving to cities for employment in production companies, romantics set their focus on pen and paper to explain the economic shift and potential positive and negative effects to the massive shift.

Just like the industrial revolution, the change of economic structure in France had a significant influence on how people relate and perceive their environment. Understanding the present and future was an element of concern, which could not be explained by cultural beliefs and policies of a country. Individual reasoning and logic was the only way to come up with an amicable solution and effective survival tactics.

Romantics are intrigued by the ancient past. Understanding how things were formed and why somethings came to be takes much time of romantics because they seek to explain everything logically. To enlighten the human race is the basic aim of romanticism; understanding why and how everything came to be is the goal of romantics. Romantics were always sitting with chins on the hand and a frown thinking about time and what it means.

Image via https://www.poetryfoundation.org
Francisco Goya and William Blake are renowned for the immense contribution to visuals, which have widely used by scholars in explaining ancient stories as well as proof of evolution of man. The famous romanticism paintings were focused on social aspect of man’s early life. Unlike paintings in the modern era, romantics had a message in every painting or drawing; it was always an explanation or documentation with regards to love, religion, and philosophy among other factors. The two famous romanticism artists are considered fathers of romanticism in visual arts. Black paintings (1820-1823) is one of Goya’s popular irrational works that demonstrate nightmare forces in human life and how they impact existence and quality of life.

Antoine-Jean Gros is a French painter that emphasized on emotional intensity and suffering in the world. The interesting aspect of these artist was the emotion depicted in their visuals. Like for the French romantic visual, it is a sad experience demonstrated on the painting but an interesting piece to own. It is something to spend time on because it takes your mind to the ancient understanding of romanticism definition and characteristics. Nothing sad with the painting as it is with all other romantic visuals.
Romantic visuals were focused on various elements. In Germany and the United States for instance, the artists aimed at explaining human relation to nature with special focus on landscapes. 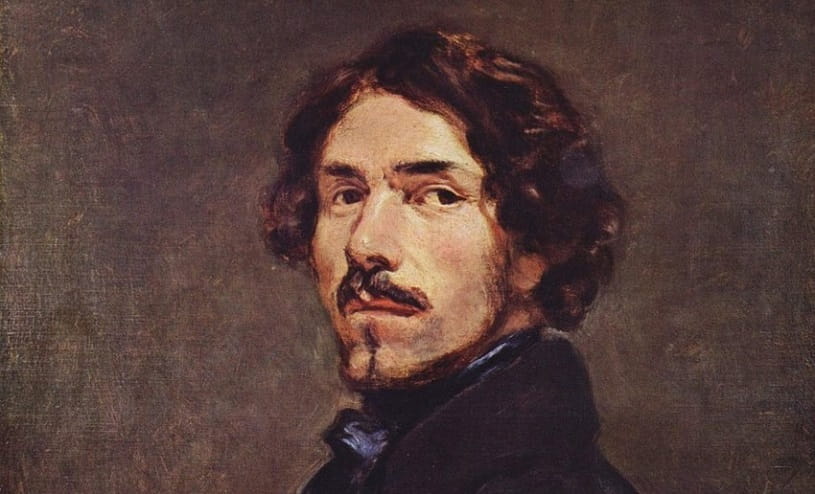 Image via https://www.artspace.com
Introduction to romanticism was a revolution in the industry, everyone who believed and held on to the beliefs of logic and reasoning had a special place in society. There was an element of respect for such individuals because of it is was something new in the world, which was working. It was magic because things that could not be explained in society suddenly had meaning and sense. Romantics were all admirable and with time, everyone wanted to be associated with this aspect of philosophy.
However, there are top romantic artists because of their unique works and experience in the field from the 19th century, when romanticism came up in society. 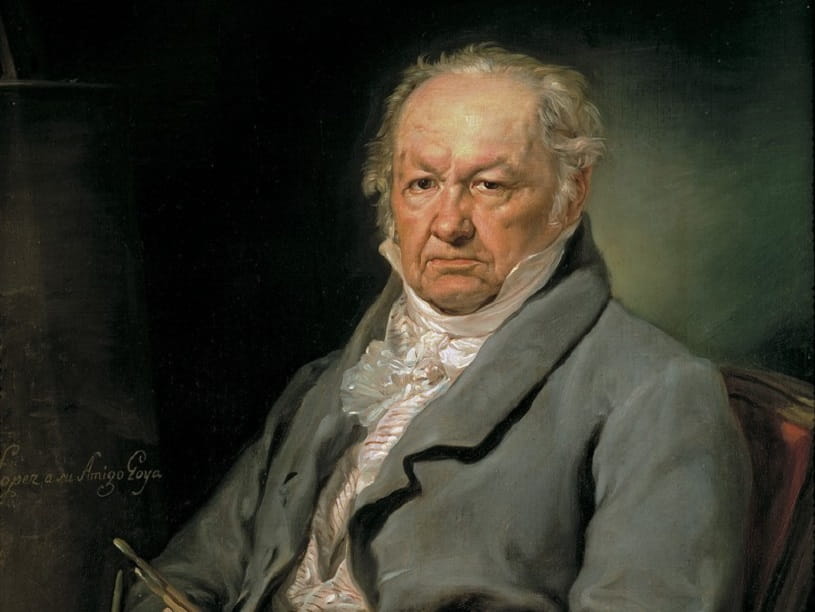 Image via wikimedia.org
Black paintings (1820-1823) by Francisco Goya is probably the most important romantic visual because of its impact in society. It addresses unexplainable aspect of sleep and nightmare and how it affects quality of life; romantic art style is a depiction of common struggles people go through in silence. Nightmares affect everyone despite social status, gender, race, or age.

Inclusivity is the main focus of romanticism in literature. The romantics still dwell on the primary beliefs of logic and reasoning to explain how people interact in society. The above aspects as key themes in romanticism are addressed with an open mind considering individuals have different inspirations and reasons for believing against romanticism art nature. 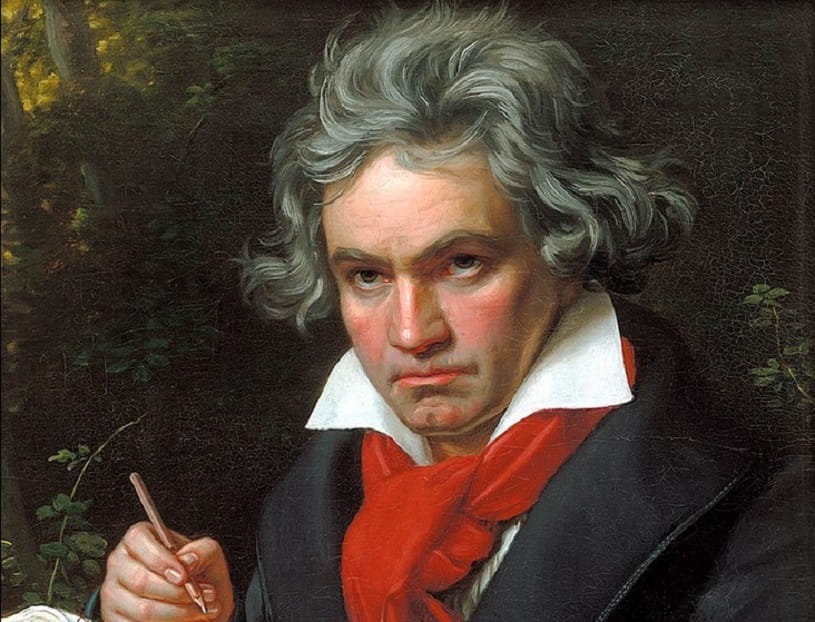 Image via wikipedia.org
The romantic era, which was between 1830 and 1900 is considered to be the most passionate and creative period with respect to music. The beginning of romanticism art movement was a shift from the rigid beliefs and worship of classical music. While it was still a mode of expressing aspects of society in the world, the classical genre was the only one hence biased. Moreover, it was not suitable to demonstrate every theme in society.

Our premium artists
Over the world 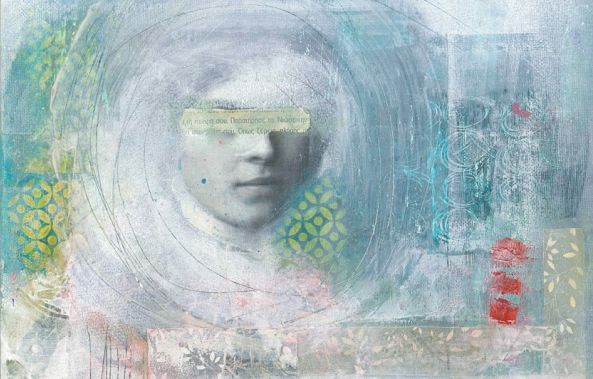 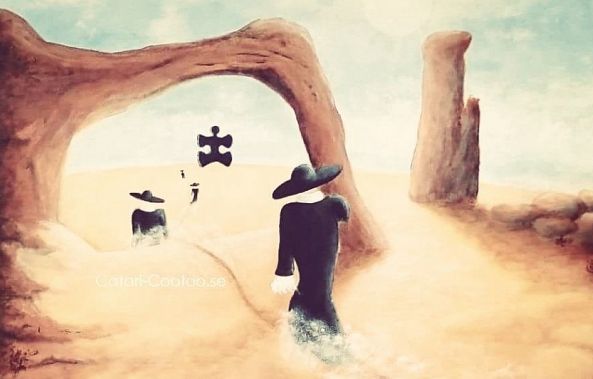 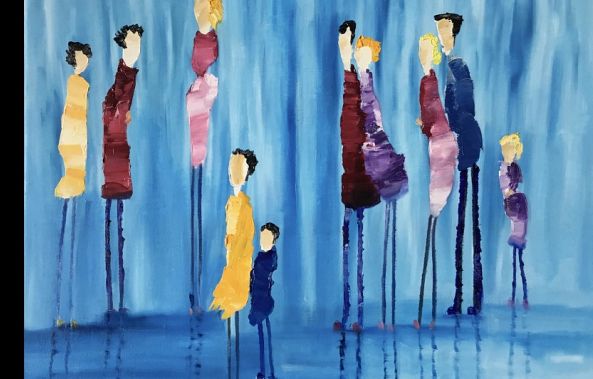 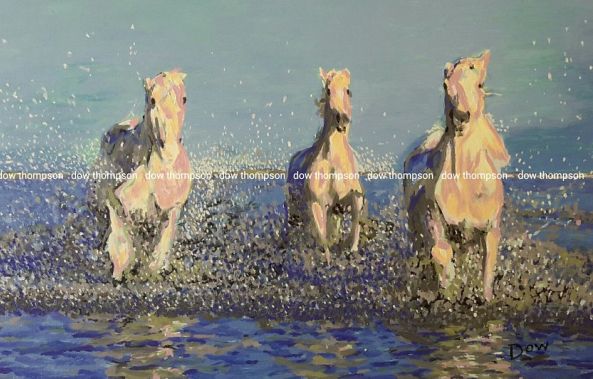 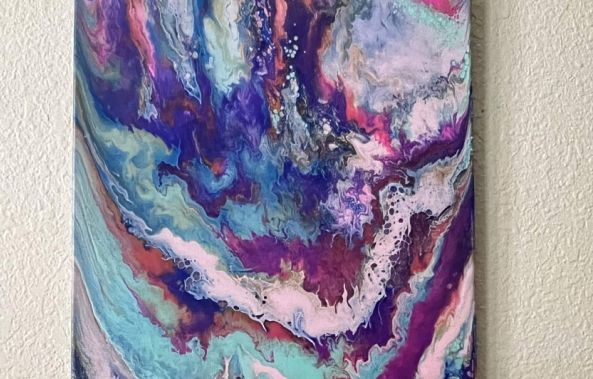 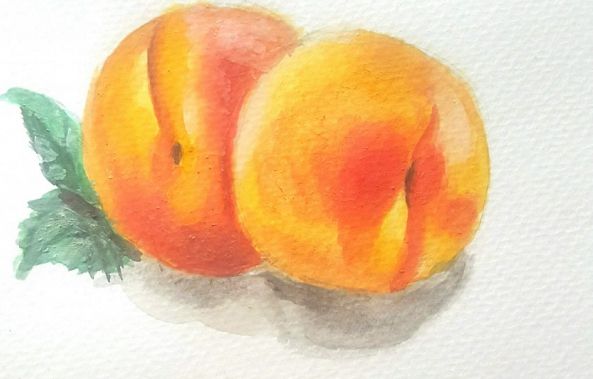