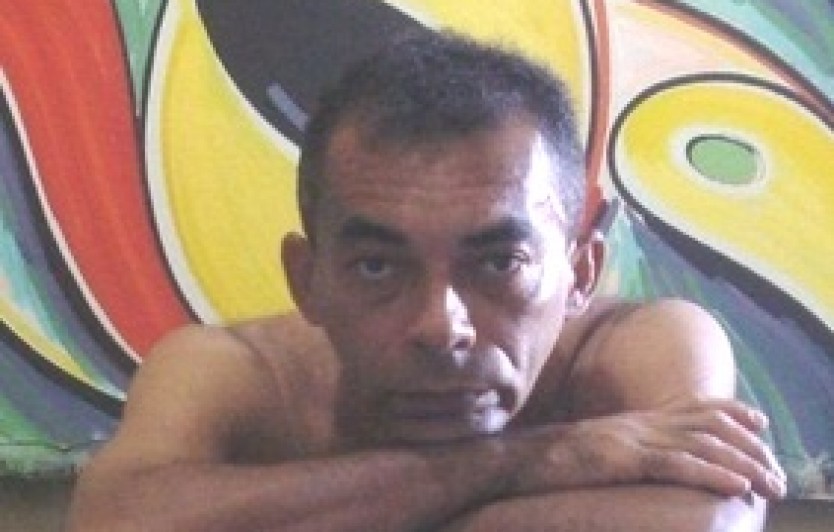 Tendances Pindobaçu
Vues 2 052
Israel Da Costa, January 24, l969, in the city of Quijingue, Bahia, northeastern Brazil. Today is an artist, Brazilian painter. Born into a family of evangelical Christians, the first son of Valdemar Martins de Oliveira, farmer. Having grandparents José Martins de Oliveira and Alexandrina Maria de Jesus, the mother of the artist Lourivaldo da Costa Oliveira, who was the daughter of Paulo Celestino da Costa, farmer and political Alzenor Celestina de Abreu. He spent the first years of life on a farm of his maternal grandfather Paulo Celestino da Costa, the District of Tatu, the city of Quijingue, Bahia, Brazil. In the mid 70's, the artist's family moved to the small town of Filadelfia, State of Bahia, on the trip saw it and put the images in memory and some time later reproduced in the drawings, were the first works of the future artist . In the early '80s, due to financial difficulties he was facing his father became a dealer in emeralds, influenced by the news of the discovery of a deposit of emeralds in Goias, his family moved to a town in the savannah near a mining emeralds, where his family began to earn a living. In l986, he traveled to Sao Paulo, where he visited the MASP, Museu de Arte de Sao Paulo, visits to museums were frequent, there came into contact with works of masters such as; Portinari, Di Cavalcanti, Renoir, Gauguin, Van Gogh, Monet , Manet, Degas, Picasso, Miro, Salvador Dali, among others. Life in the metropolis was difficult for a young man without resources, who spent most of his time in seeing works of art. Returning to Rio de Janeiro, was inspired by the great masters he had known in museums, had within it the idea of becoming an artist of color, when he painted his first pictures, a few copies of the masters who had met in museums. Began drawing, using gouache, watercolor and finally after the oil painting. Israel Da Costa, again traveled to Sao Paulo in l987, staying first at the home of his uncle Levi Celestino da Costa, after the home of his aunt Eloy Celestino da Costa, sister of his mother. It was the habit of drawing the artist while traveling through the city. In Sao Paulo, enrolled in the course of drawing and painting at the School Pan American Art, dividing his time between art school, or visiting museums, galleries and artists' studios, was frequent visitor to the MASP, and arrived copy the design of some works. Also attended classes in drawing and painting of the French Colette Pujol, academic painter of French descent. Lessons of Pan-American School and visits to the workshops served to add some style to the technique of the future artist, since that time has developed a unique style. At eighteen the young artist had to leave the city of Sao Paulo, there was more to stay there. The amount of money his father sent him the mining of emeralds of Goiás was getting short, you could not pay the bills and buy materials for painting, I could not continue his studies in Sao Paulo. In l989, he attended the Art Salon of Anapolis, with two paintings that have evoked a unique style. That same year held an exhibition in honor of Salvador Dalí, at the time of his death. In l990, held a solo exhibition at Itau-Gallery, in Sao Paulo. That same year participated in the XXIV GREMI of Inhumas, Goiás. That time travel to Goiânia and Brasília, were frequent. In the year l994, performs a solo exhibition at the Cultural Telemig, Belo Horizonte, Minas Gerais. In the year l996, held a solo exhibition at Gallery Frei Confalone in Goiânia, Goiás, where he showed pictures produced between the years l994 to 1995. Art Basel 2009. Exhibition of portraits of the Elaine Lancaster | FROM INGÉNUE TO MUiami Art Space 244 NW 35th Street, Miami, Florida . USA. 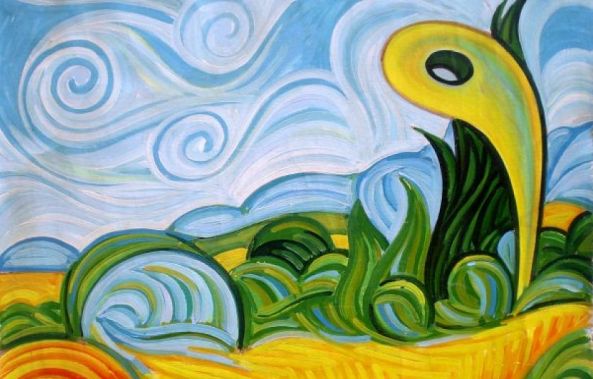 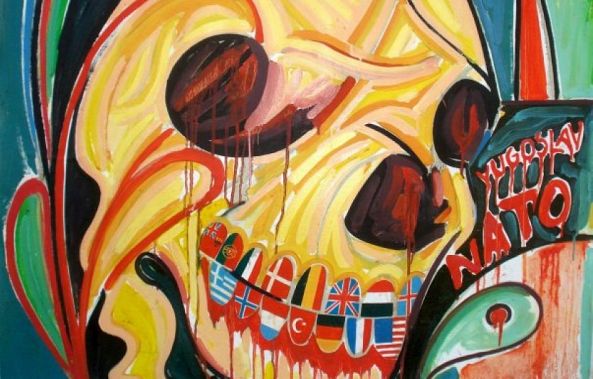