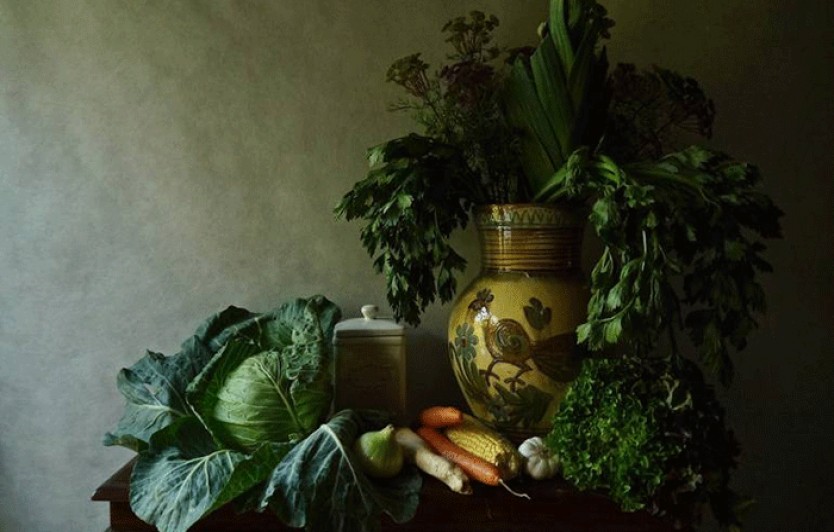 Tendances Kraków
Vues 3 186
Appréciations 82
Abonnés 5
Claudia Stanetti - she grew up in a family with multigenerational artistic traditions. She has always been inspired by art, in particular painting, which she has been practicing for many years. For several years she designed unique artistic jewelry inspired by floral motifs. She graduated from the Faculty of Philosophy at the Jagiellonian University in Cracow. In 2002 she was awarded the creative scholarship of the city of Cracow in the field of literature. She is an author author of poetry, stories and essays. For several years, she was professionally involved in interior design. Looking for new ways of creative expression, in 2013 she discovered photography as an ideal medium for expressing emotions and moments in life. Particularly she is fascinated by colour. In 2009 she set up her own garden, which provides her with inspiration and plants for photographic still life compositions. She tries to make her photographs look like paintings which have been composed from the camera lens. She tries to replace the paintbrush with light. Authorial collections: 2012 - ”Stained glass”, "Bachanalia" 2013 -„Plitwickie Lakes”, „The Dance”, „Stambul”, „Hagia Sophia” 2014 - „Meditation”, „Reflections”, „The garden”, „The house of my childhood”, „Fear”, „The twilight of innocence”, „Abstractions”, „Swans in the ice”, "Breakfast on the grass", "Springs Epitaph", "Nocturne" 2015 - „Reqviem for the father”, „Women” 2016 – „Heavy clouds are coming”, „In searching for solace” 2017-"Venetian Meditations"," Carnival in Venice", "Dialog with Paul Klee", "Underwater dreams" "Spring in the Princess Daisy garden", "Hunter's small custle", "Night way to Sacromonte", "Sevillanas", "Fiesta Cordoba", "Flamenco", "Alhambra", "Dialog with Claude Monet", "Jordan's park", "Gypsies dance", "Aquatic galaxies", "Interference", "My garden in July" EXHIBITIONS 2017 Peer Choice Award in the International Photo Contest on the ViewBug portal 2017 (November) - Collective Exhibition of the Young Art III at the Prof. Stanislaw Fischer Museum in Bochnia 2017 (July) - Exhibition in the Virtual Gallery titled: Gypsies Dance: https://publish.exhibbit.com/gallery/34668460/solo-gallery-10655/ 2017 (June) - Exhibition in "Homeless Gallery" in Bochnia 2017 Fourth place Ex Ecquo in the International Competition "Feminity" in Toronto, Canada. Awarded work entitled "Chinese umbrella" and Honorable Mention for work entitled "Breakfast on the grass" 2017 (June) - Exhibition of the Graduated Students on occasion 70-anniversary of the High School of Fine Arts J.Matejko name. 2013- Exhibition in "Homeless Gallery" in Bochnia 2013 - Exhibition of the Graduated Students of the Artistic Photography in Gallery "Lamelli" in Culture Center in Cracow. 1998 - Individual collages exhibition in Public Municipal Library in Bochnia 1997- Participation in the Anniversary Painting Exhibition of the High School of the Fine Arts in the New Wisnicz Castle 1991- Grand Prix in Painting Contest of the Graduated Students of the High School of Fine Arts in New Wisnicz 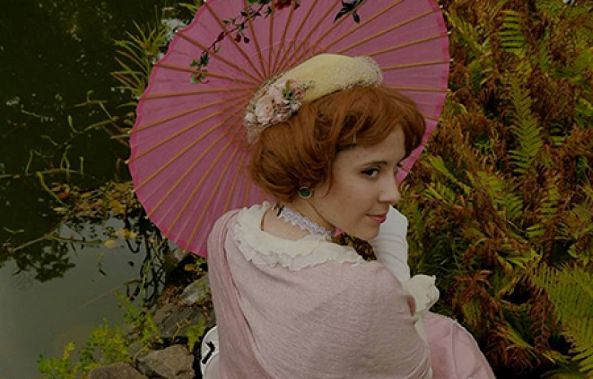 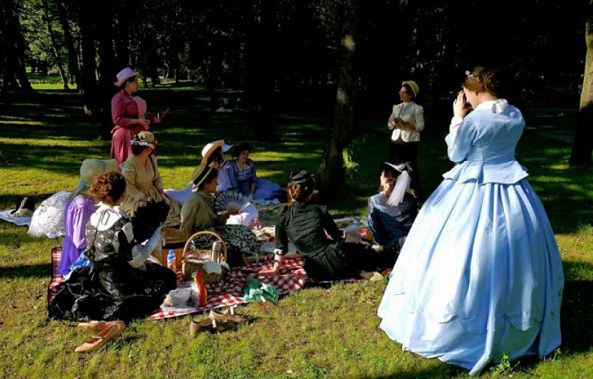 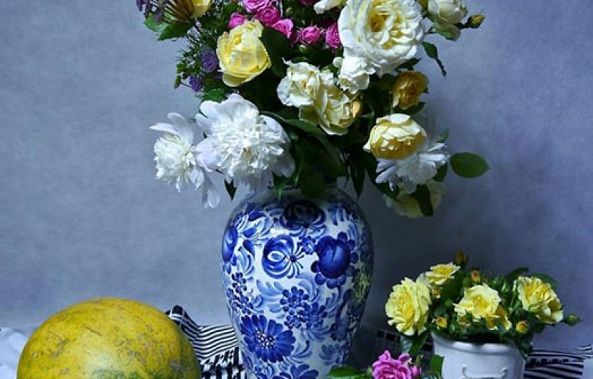 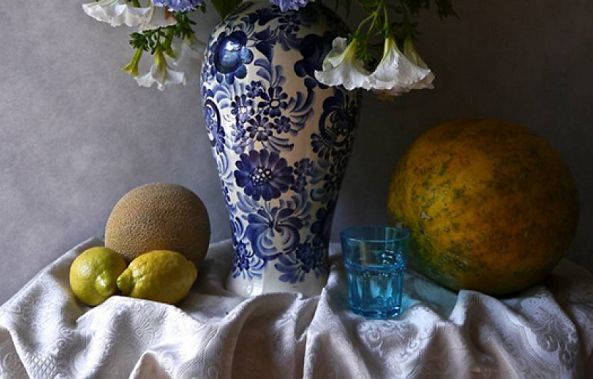 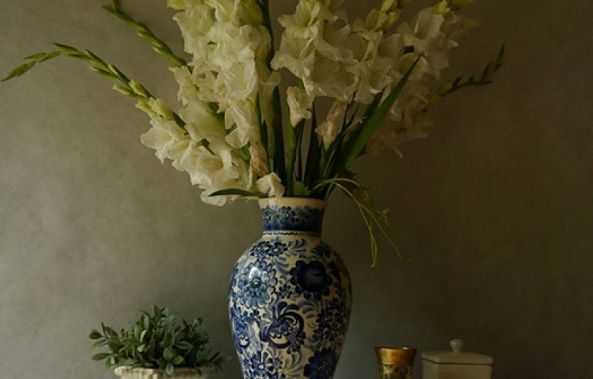 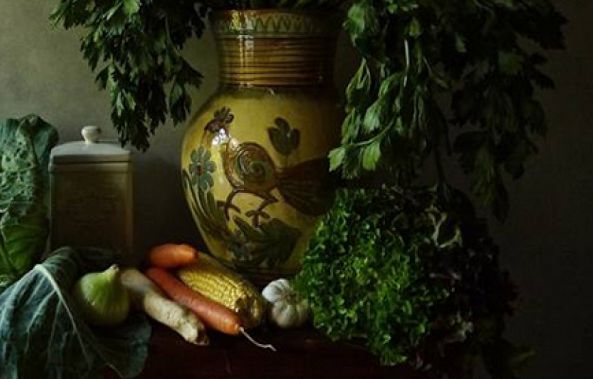 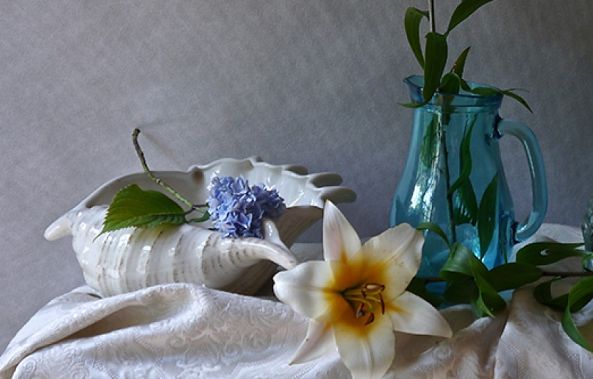 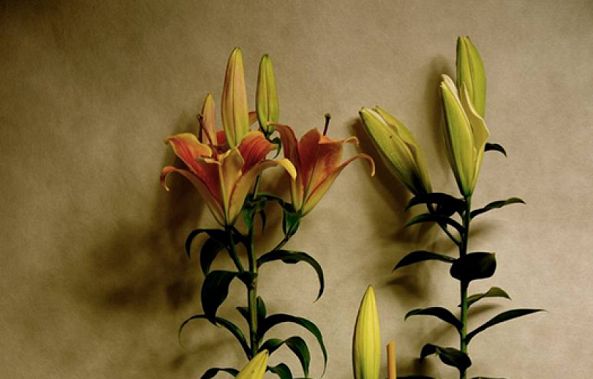 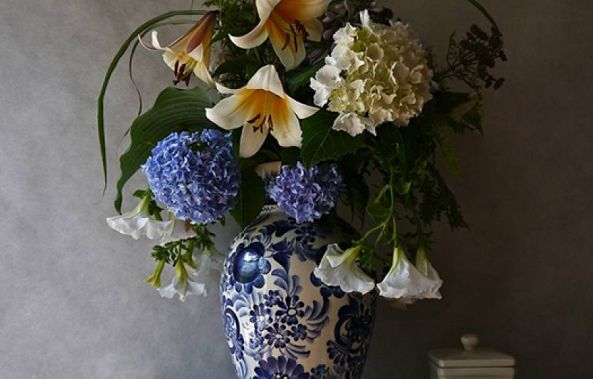 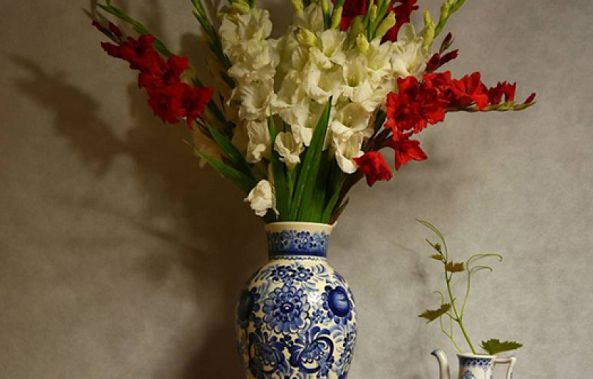 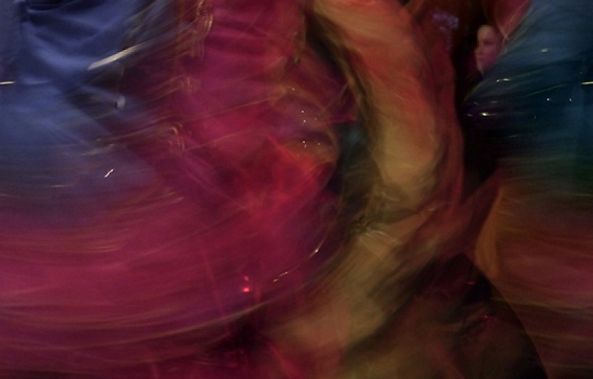 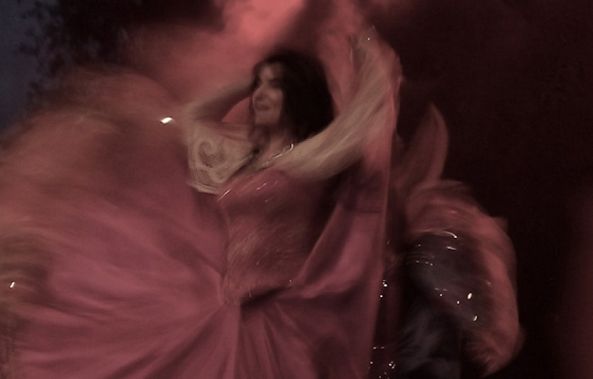