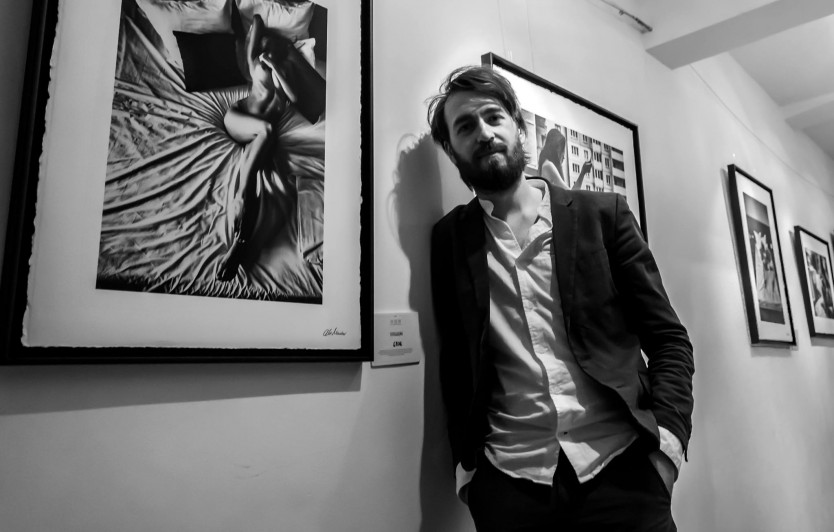 Tendances Saint Petersburg
Vues 3 952
Hello, my name is Alex Manchev and I am a fine art photographer capturing the wildness, raw beauty and freedom of female nudity. My series entitled "The Freedom Project" is a collection of images, capturing intangible emotion through the physicality of both the body and its surroundings. Each image is a study of a woman, exposed within her private space, where she is free to reveal her true, unrestrained self, for that sole moment unaffected by the constraints routinely imposed on her by societal restrictions. My photographs capture female nudity in its purest form - sensual, effortless, wild and above all else superior. In my work, I hope to move away from merely depicting the female body as a visually appealing and sexualized object. Rather, I strive to empower women, so that they act as independent, multi-voiced subjects. I see the nude, uninhibited body as the ultimate form of character expression, able to convey emotion in a single gesture. I view it further as capable of liberating both the sitter and the viewer, as their lived physical experiences inform each photograph I frame, continually placing it in a novel context. I aim to reflect the ephemeral, archetypal timelessness of the female body and energy. Further, I wish to elevate my sitters both as women, in their cultural significance and role in society, and individuals, with their personal markers of strength, assertiveness, sensuality, and playfulness. 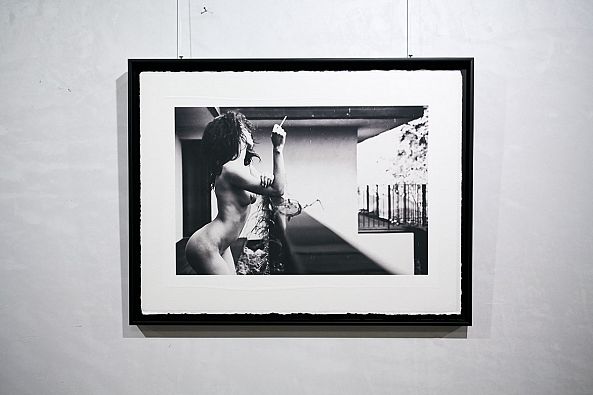 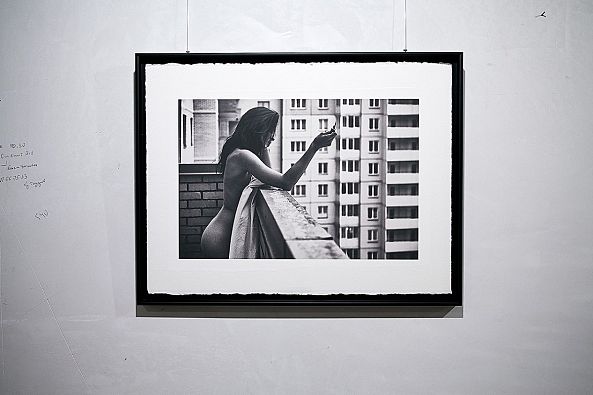 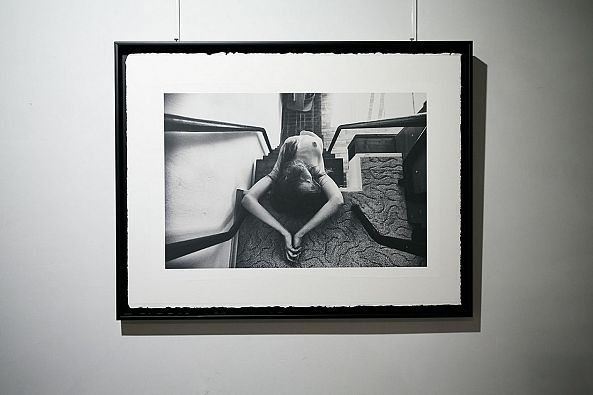 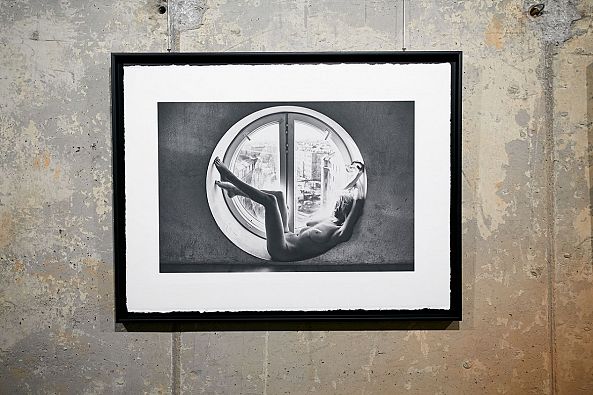 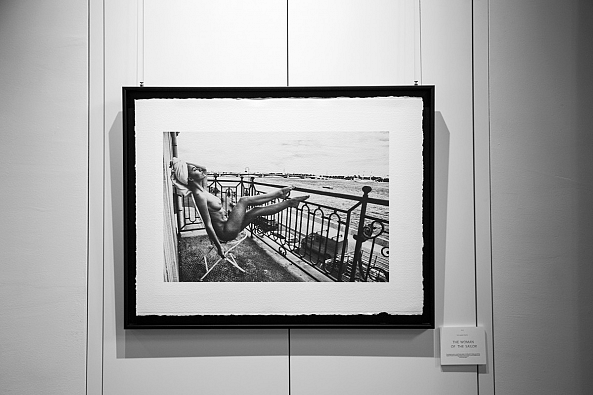 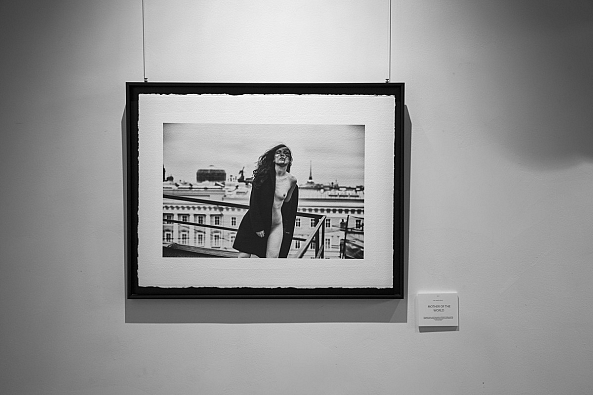 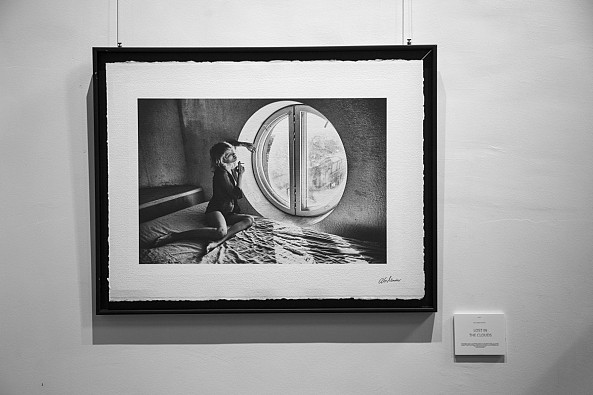 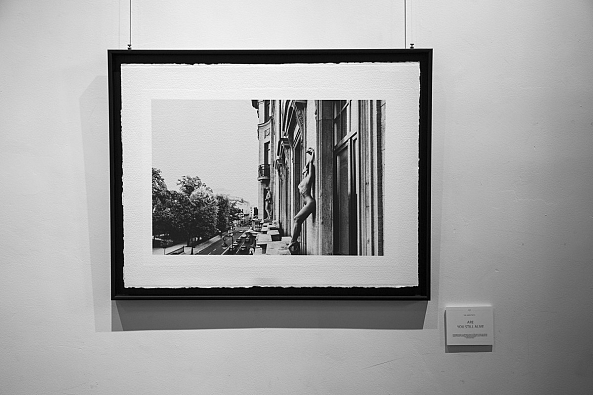 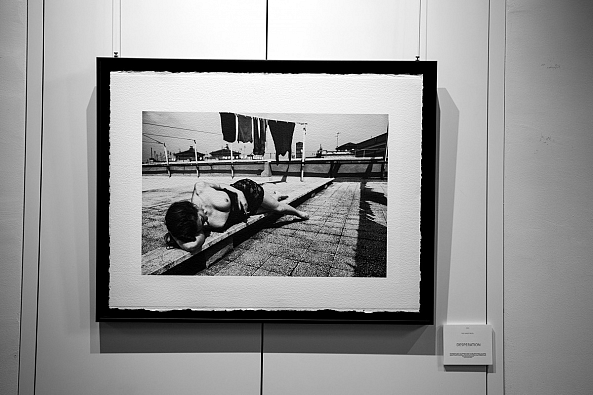 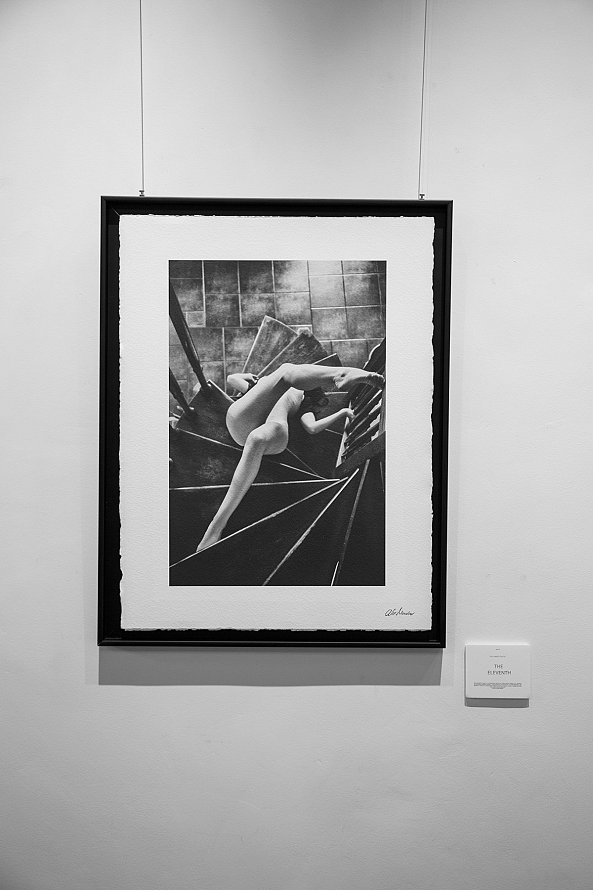